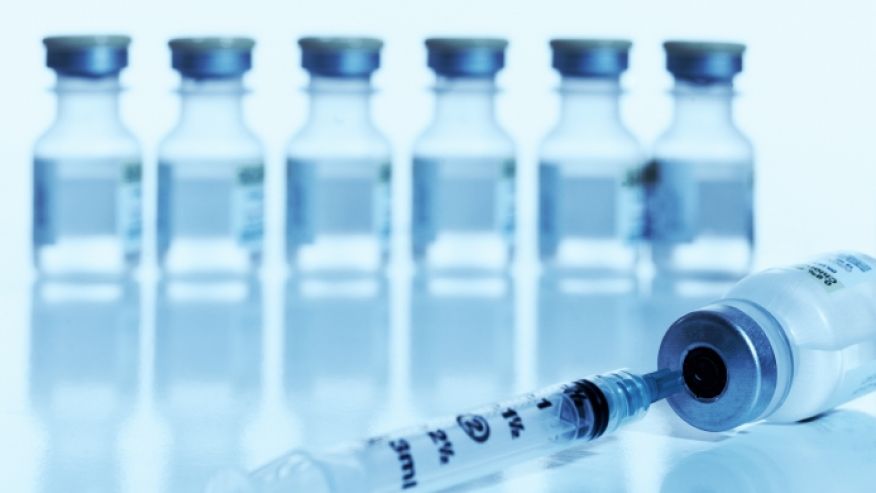 Xinhua reports that a China-made Ebola vaccine has been approved for human testing.

The restructured vaccine, developed by the Academy of Military Medical Sciences (AMMC), is based on the 2014 mutant gene type and especially targets the strain plaguing west Africa. [Source]

The Chinese vaccine is the third Ebola vaccine in the world to enter clinical trials following those developed in the U.S. and Canada. Adam Jourdan at Reuters reports:

The news agency did not say when the trials would start, but other media said it would be this month.

British drugmaker GlaxoSmithKline PLC is one of the front runners in developing an Ebola vaccine along with a vaccine being developed by Merck and NewLink. Both are in clinical trials, while other experimental vaccines are expected to start clinical trials next year.