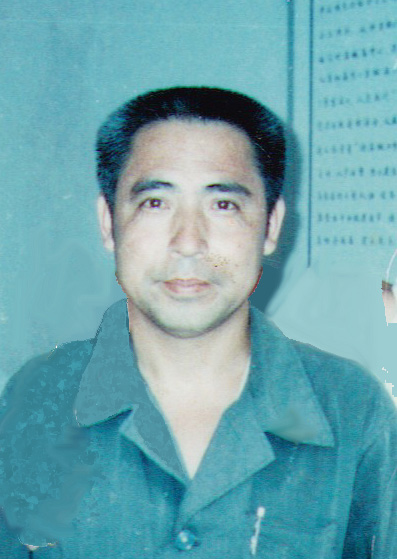 “He’s not in good health,” the dissident’s uncle, Haschuluu, told Reuters, adding that Hada’s younger brother had told him of the release, which took place on Tuesday morning in the Inner Mongolian capital of Hohhot. He declined to comment further.

Many Mongols in China go by just one name.

Hada was tried behind closed doors in 1996 and jailed for 15 years for separatism, spying and supporting the Southern Mongolian Democratic Alliance, which sought greater rights for China’s ethnic Mongols. He says the charges were trumped up.

[…] While Hada’s release was a positive sign, he was likely to remain closely watched, as commonly happens with dissidents, said Patrick Poon, a China researcher at Amnesty International in Hong Kong. [Source]

Writing at the University of Nottingham’s China Policy Institute Blog in August, Jackie Sheehan highlighted Hada’s case as a warning following the release of rights lawyer Gao Zhisheng in Xinjiang:

Gao’s year of deprivation of rights could stretch into indefinite isolation, surveillance, and pressure to cooperate with the authorities. Inner Mongolian rights activist Hada, “released” from prison at the end of a fifteen-year sentence in December 2010, is still in a “black jail” in Hohhot, denied medical treatment for the severe depression and paranoia he has developed over 18 years of incarceration, but reportedly supplied with plenty of alcohol. His family are continually threatened over their “non-cooperation” and persistence in making Hada’s condition known outside China, using trumped-up drugs charges against his son and ever-tighter restrictions on his wife’s links with outside world. [Source]