In Limbo, a City in China Faces Life After Graft 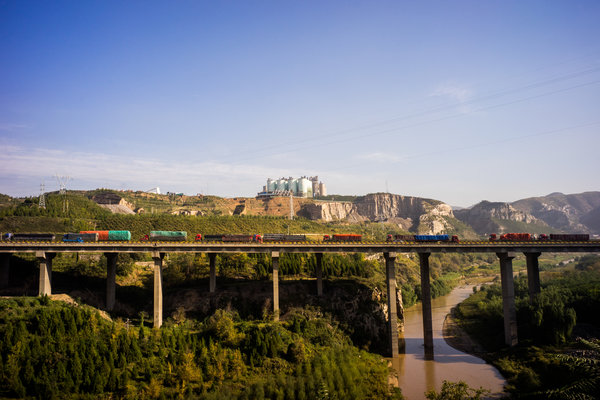 For the New York Times, Ian Johnson looks at the impact Xi Jinping’s anti-corruption campaign is having on the township of Lüliang, Shanxi — once a boomtown thanks to its coal reserves, but now the target of a crackdown with 7 of 13 provincial party bosses removed from power or thrown in jail:

[..I]n Lüliang and elsewhere, Mr. Xi’s prolonged, nationwide crackdown on corruption has also unsettled the party establishment and its allies in business. Even among ordinary residents, there is concern about what it might mean for jobs and growth, because private businessmen have been targeted alongside government and party officials.

“In this part of China, officials are held in the palms of the coal barons,” said one shopkeeper, who asked that his name not be used so he could speak freely about a politically sensitive subject. “But these business leaders were capable — they made us prosper.”

For much of China’s growth era, party officials and businesses have enjoyed a symbiotic relationship, with policy concessions and market access granted in exchange for corporate support — sometimes direct payoffs, but also more subtle backing of state projects and priorities. Combined with China’s insatiable appetite for coal, that formula helped power Lüliang to its first glimpses of prosperity in generations. But there is a sense now that the rules are changing, with the consequences for the economy uncertain.

“In the past, with corruption, you could pay an official and get something done,” said Mao Yushi, a prominent economist in Beijing. “But now the officials won’t accept money, but don’t approve things either.” [Source]