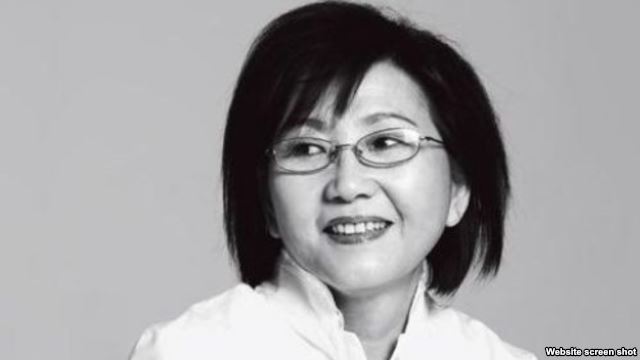 The media are not to report on the investigation of Caixin Magazine editor Xu Xiao. (December 2, 2014)

Xu Xiao, an active member of Beijing’s literary and intellectual scene, was detained on November 26 “on suspicion of endangering national security.” From Didi Kirsten Tatlow at the New York Times:

Days later, it remains unclear what precisely brought misfortune on the diminutive 60-year-old editor. No one has been allowed to see Ms. Xu since she was taken into custody on Nov. 26. But she isn’t the only one to suddenly disappear recently. Also on that day, Liu Jianshu, 28, an N.G.O. worker and movie enthusiast, was “disappeared,” his wife, Zhao Sile said on Wednesday.

[…] Ms. Xu’s detention was discovered a day after it took place, when a friend, Liu Suli, the founder of an independent bookstore, called on her at her home in the north of Beijing. No one came to the door and her phone was turned off, Mr. Liu wrote on his Sina Weibo blog a couple of days later. Alarmed, family and friends began searching for the missing woman, to learn that Ms. Xu was, like Mr. Liu, in the Beijing No. 1 Detention Center. [Source]

The Independent Chinese PEN Center has issued a statement on the detention of Xu and other intellectuals, calling on the authorities to ensure they are treated fairly under the law, and to “give them back their freedom as quickly as possible” [Chinese].

At the Beijing Forum on Literature and Art in October, President Xi Jinping told artists, writers, and performers that “the literature and art undertaking is an important undertaking of the Party and the people.” Cultural projects reminiscent of the Mao era and praise for nationalistic writers with “positive energy” have followed the forum. This renewed emphasis on responsibility to the Party comes in conjunction with the detention and punishment of more moderate intellectuals.