Xi’s China: Get Used To It 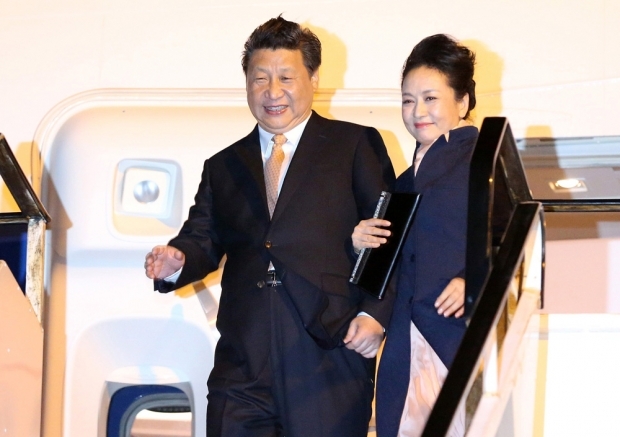 At ChinaFile, Gavekal Dragonomics’ Arthur R. Kroeber offers a relatively upbeat assessment of Xi Jinping’s political and economic leadership, and takes issue with views of China in which “no problem can simply be a problem; it must be an existential crisis.”

Here’s the truth: the Chinese state is not fragile. The regime is strong, increasingly self-confident, and without organized opposition. Its economic management is competent and pragmatic. Its responsiveness to social pressures on issues such as the environment is imperfect, but well-informed by research and public opinion surveys. It derives real legitimacy from its consistent demonstrated ability to raise living standards, provide a growing range of public goods, and maintain a high level of order while mostly letting people do what they want in their daily lives (unless what they want is to organize against the government). Like any large state, China has large problems, but the Party’s rule is not threatened by umbrella-wielding students in Hong Kong or striking schoolteachers in Heilongjiang, any more than the American regime is threatened by rioters in Ferguson.

In short, China is a successful authoritarian developmental state which is now rich enough to start setting its own rules rather than just accepting other peoples’. That is the Xi project. To recognize this fact does not require one to celebrate it, or to ignore the costs of the authoritarian strategy. So long as it insists on clamping down on information networks, China can never become a global technological leader or anything close to it. So long as it deprives citizens of political and civil rights considered basic in virtually every other middle- or upper-income country in the world, it will remain a cultural desert and its “soft power” will be stunted. These are real costs, and big ones. But they are costs the leadership has decided to bear, and it is a fantasy to think they will be punished for this decision not to emulate the liberal democratic ideal. China, to steal John Connally’s famous phrase about the dollar, is its own country, and other people’s problem. It will develop in its own way, on its own terms, and others will just have to work with it as best they can. [Source]