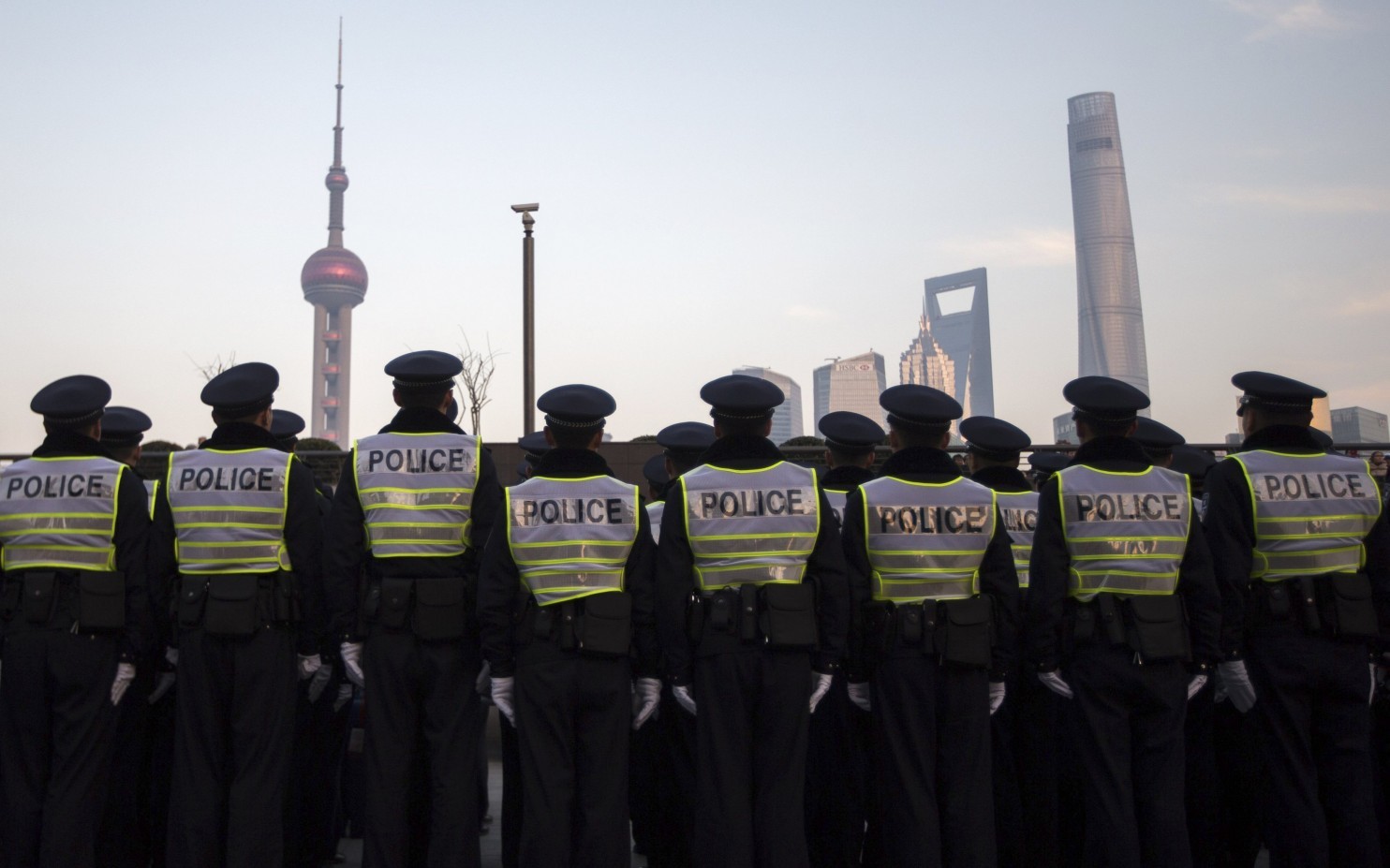 The Washington Post’s William Wan reports on sharpening pressure on foreign media organizations’ Chinese news assistants in the wake of new details on the arrest of Die Zeit news assistant Zhang Miao. Wan focuses on Die Zeit’s failure to secure proper accreditation for Zhang, which may have made her situation worse.

Working with news assistants, known as “fixers,” is a common practice around the world for foreign news bureaus. But unlike in most countries, researchers in China are strictly regulated by the government and subject to complicated rules that govern everything from their ability to meet interview subjects on their own to banning their names on story bylines.

[…] When asked about Zhang’s detention in October, China’s foreign ministry said Zhang had not been registered with the government as a properly accredited assistant for Die Zeit. Some news outlets have opted against registering their assistants to avoid a $100-a-month “management fee” and other even higher costs charged by the government, and out of concern that doing so might attract increased government surveillance. But others believe that this exposes news assistants to greater risk and has no effect on already ubiquitous surveillance.

[…] In an e-mail, Moritz Mueller-Wirth, an editor at Die Zeit, said the decision to not register Zhang was made by the newspaper’s editorial board and was not for financial reasons. It was, he wrote, to shield her “from the supervision of the state security. When Zhang Miao was imprisoned we understood that not to register her was a mistake, as it impairs our legal means to help.” [Source]