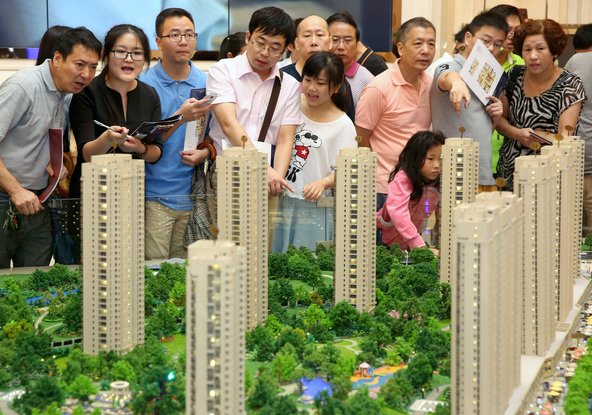 At The New York Times, Ian Johnson talks to Luigi Tomba of the Australian National University about home ownership in China, its effect on relationships between government and people, and the role of moral quality or suzhi 素质 as a measure of status alongside material wealth.

Q. So when the work unit housing was privatized, people were no longer directly dependent on the government for housing. Didn’t this lead them to have more autonomy over their lives?

A. Yes, the state granted them autonomy. Residents of these new compounds could organize and elect their own homeowners committees and didn’t have to interact directly with the grass-roots level of party control, the juweihui — residents committees — or the jiedaoban — street committees. In fact, it’s like that today. Some residents of these compounds can’t find the local street committee office because they don’t need the subsidies and services the government provides. But the expectation was that this autonomy would lead to some sort of broader challenge to the existing ideas of the party. This didn’t happen.

[…] Q. Why do morality and moral categories matter so much to these new property owners?

A. Morality matters especially to people who have changed their social status so quickly. They’ve become wealthier in a very short time. They have more capacity to consume, to achieve certain goals, but that’s not enough to obtain status. Especially not in a country like China. […] [Source]

Minitrue: No Comments on De-gated Communities