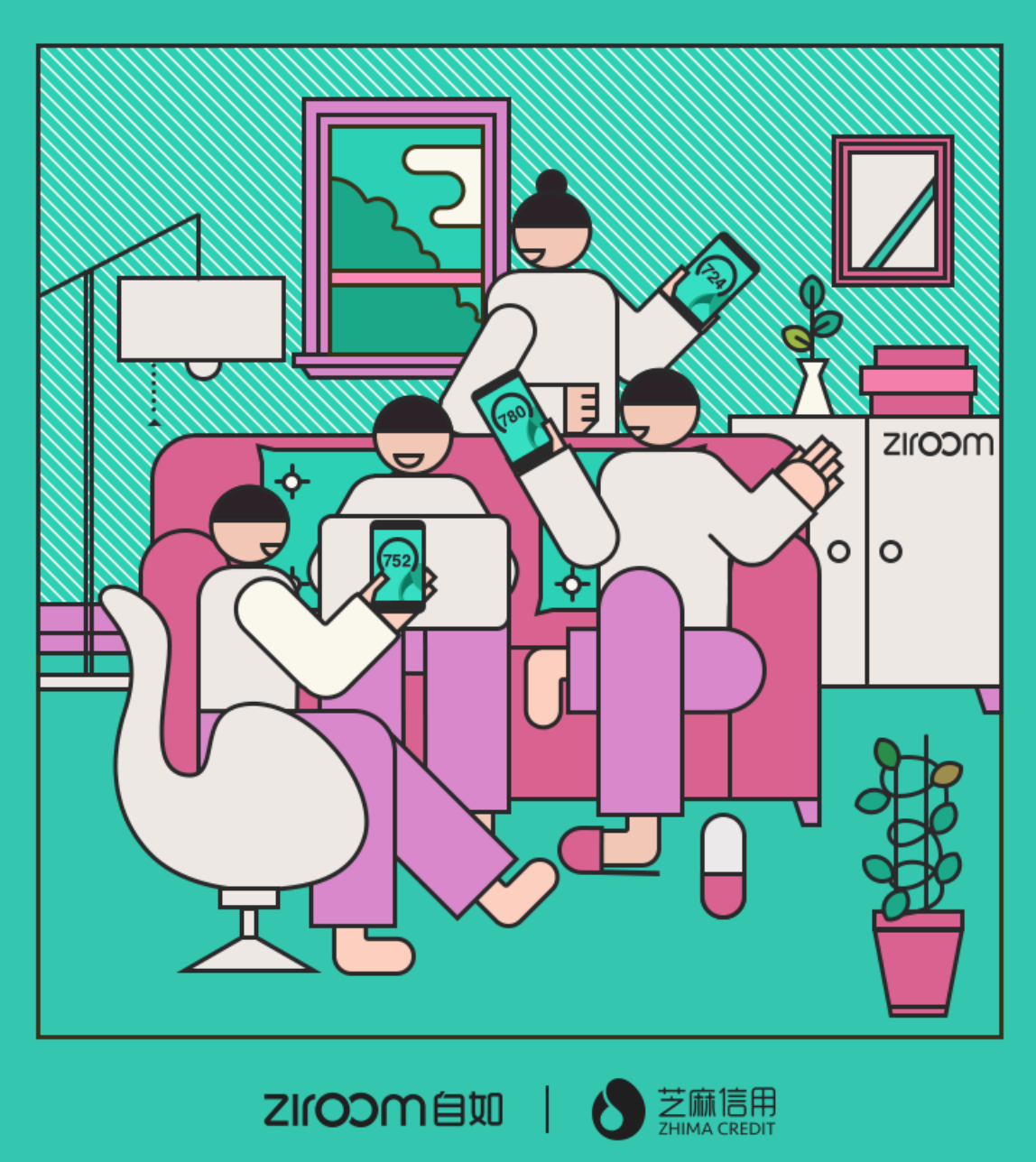 China’s emerging social credit system has attracted an exceptional level of attention and media coverage. According to Leiden University’s Rogier Creemers, however, "most – if not all – mainstream reporting on it contains major factual mistakes." Last week, Creemers attempted to clarify the system’s inspirations, operation, and possible evolution in a new paper, "China’s Social Credit System: An Evolving Practice of Control." The abstract explains:

The Social Credit System (SCS) is perhaps the most prominent manifestation of the Chinese government’s intention to reinforce legal, regulatory and policy processes through the application of information technology. Yet its organizational specifics have not yet received academic scrutiny. This paper will identify the objectives, perspectives and mechanisms through which the Chinese government has sought to realise its vision of "social credit". Reviewing the system’s historical evolution, institutional structure, central and local implementation, and relationship with the private sector, this paper concludes that it is perhaps more accurate to conceive of the SCS as an ecosystem of initiatives broadly sharing a similar underlying logic, than a fully unified and integrated machine for social control. It also finds that, intentions with regards to big data and artificial intelligence notwithstanding, the SCS remains a relatively crude tool. This may change in the future, and this paper suggests the dimensions to be studied in order to assess this evolution. [Source]

Creemers introduced the paper in a Twitter thread, which has now been adapted into a more readable blog post highlighting three key points: "It’s not a single system, not highly automated, and not all about politics." From New America:

The Social Credit System (SCS) is an ecosystem of initiatives at the central and local level, operated by state and private actors, that largely share a fundamental logic. That logic is simple: to incentivize individuals and businesses to improve their behavior by creating consequences for their behavior.

[…] Decisions in the SCS today are essentially made on the basis of individuals’ past conduct. At present, there is none of the sort of algorithmic decision making, artificial intelligence, or probabilistic assessment that is often imagined or asserted in reporting.

[…] The primary role of the SCS is to engineer trust in the marketplace and in social conduct, as well as providing means of internal oversight of government officials. In that sense, it’s actually quite boring. The major leading institutions for the SCS are the National Development and Reform Commission, and the People’s Bank of China. The public security authorities and propaganda authorities play a limited supporting role.

Put bluntly, on the tough issues, ranging from Uyghur separatism to subversion, the Chinese government has other, much more targeted and scary tools at its disposal. It doesn’t need a new system for those. Instead, its primary task is creating an incentive structure for compliance with laws, regulations, and the CCP’s view of civic virtue in everyday life. [Source]

Human Rights Watch’s Maya Wang tweeted agreement with Creemers’ point about the "other, much more targeted and scary tools" at the Chinese government’s disposal, pointing out the "Police Cloud" system and Integrated Joint Operations Platform she has written about as examples.

HRW, among others, has previously reported cases in which, in Creemers’ words, "individuals who had been politically active had been [black]listed without proper notification, and without apparent recourse to appeals procedures." Further investigation, he says, is needed to establish "the extent to which this is the consequence of teething troubles, incompetence or intent."

Much of the paper is devoted to placing social credit in historical context, as a product of governance aspirations previously surfacing in the Qing and Republican eras, and of a process of gradual evolution since its "first high-level political mention" as a more primarily economic concept at the 16th Party Congress in 2002. Creemers then describes early experiments such as a 2010 project in Suining, which was denounced by Xinhua as an echo of Japanese occupation.

One often overlooked aspect of the system that Creemers examines is its use as an instrument of control over lower levels of government, rather than the public:

[…] The SCS can also be seen as a response to a moral crisis in politics. It came to prominence during a time where the political initiative had moved from the centre to the localities, resulting in perceptions of weak central leadership and rampant local corruption. To the extent that the SCS is also aimed to better check the performance of local administrations, it forms part of efforts started in the second half of the Hu Jintao administration and accelerated under Xi Jinping to centralize power, strengthen discipline and return the Party and its mission civilatrice back to prominence.

[…] It may thus be one example of what Schlaeger calls the “battering ram”, the use of information technologies to knock down the protective walls subordinate government departments have erected to protect them from the scrutiny of their administrative superiors. […] [Source]

Toward the end of the paper, Creemers considers "whether the SCS is, or has the potential to become, the Orwellian nightmare many fear it to be: an omniscient machine hoovering up the massive amounts of data individuals generate as they plod through their lives, processing it to deliver a quantified score that creates an ideological and consumerist straightjacket for every Chinese citizen." There and in the Twitter thread, he highlights five key points to watch:

To gauge shifts in the way the SCS functions, tracking the following five dimensions will be necessary 18/

1) Information sources. For the moment, these are mainly govt records. How will other data, including privately-generated data, be included?

2) Nature of consequences. At the moment, quantitative scoring is largely absent: blacklist systems are binary. Will the much-vaunted idea of a "citizen score" actually be introduced at some point?

3) What is enforced? At the moment, with the exception of financial credit scoring, the SCS is an amplification device for existing laws and regulations. Will the system also come to reward or punish conduct relating to social norms?

4) Time orientation: at the moment, the credit system only looks towards what people and businesses have done in the past. Will the govt, at some point, introduce future-oriented, predictive and/or probabilistic assessment?

5) Individual v. collective: decisions in the current iteration of the SCS are only based on the conduct of a particular individual or business. Will, at some point, algorithms be introduced that include mass correlative analysis of collective behaviour? End/

Acknowledgments: I've been much helped in writing this paper by the work of, and conversations with Shazeda Ahmed, @He_Shumei, @ChinaLawTransl8 and @FloraSapio. They are well worth following.

For more on social credit, see CDT’s interview with Ahmed and a collection of China Law Translate’s Jeremy Daum’s explanations of the scheme and the misconceptions surrounding it. For a considerably less rigorous overview, and for some practice at spotting many of the errors highlighted by Creemers and Daum, see last week’s segment on social credit by Stephen Colbert:

How my conversations on Social Credit are going this morning… pic.twitter.com/P22uR3FzT8