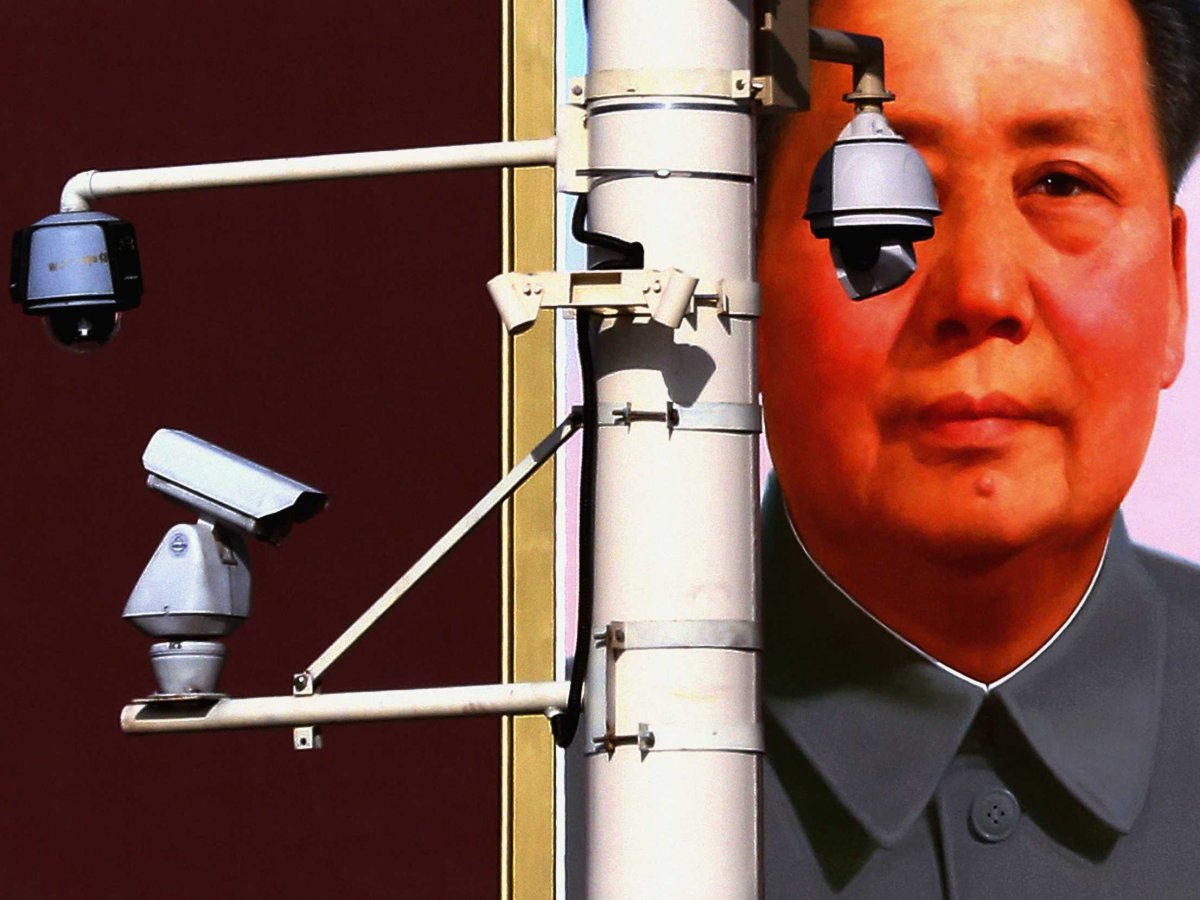 Michael Pillsbury, director of the Hudson Institute’s Center for Chinese Strategy, worked on China policy for the White House during several administrations. In a new book, “The Hundred-Year Marathon: China’s Secret Strategy to Replace America as the Global Superpower

,” he outlines five “dangerously wrong assumptions” the United States has made about China. Business Insider has excerpted the book:

In 1996, I was part of a U.S. delegation to China that included Robert Ellsworth, the top foreign policy adviser to the Republican presidential nominee, Robert Dole.

In what appeared to be a forthright exchange of views with Chinese scholars, we were told that China was in serious economic and political peril — and that the potential for collapse loomed large. These distinguished scholars pointed to China’s serious environmental problems, restless ethnic minorities, and incompetent and corrupt government leaders — as well as to those leaders’ inability to carry out necessary reforms.

I later learned that the Chinese were escorting other groups of American academics, business leaders, and policy experts on these purportedly “exclusive” visits, where they too received an identical message about China’s coming decline. Many of them then repeated these “revelations” in articles, books, and commentaries back in the United States.

Yet the hard fact is that China’s already robust GDP is predicted to continue to grow by at least 7 or 8 percent, thereby surpassing that of the United States by 2018 at the earliest, according to economists from the International Monetary Fund, the Organisation for Economic Co-operation and Development, and the United Nations. Unfortunately, China policy experts like me were so wedded to the idea of the “coming collapse of China” that few of us believed these forecasts. While we worried about China’s woes, its economy more than doubled. [Source]