Liu Yu: How to Be a Chinese Democrat 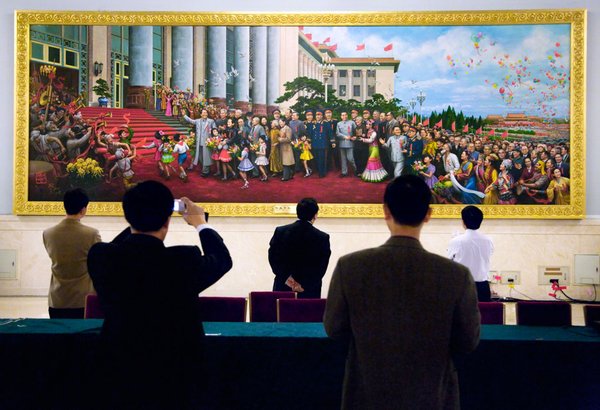 For the New York Review of Books, Ian Johnson continues his series of interviews with Chinese intellectuals and writers by talking with Liu Yu, a professor of political science at Tsinghua University. Liu writes about democratization and her book “Details of Democracy” is based on her stay in the U.S. between 2002-2007:

It’s interesting because when you were there, the US was involved in the “war on terror,” civil liberties were being curtailed, terrorism suspects were being tortured. But you found good things to write about.

I think you Americans, your political agenda has become taken over by these differences between the Republicans and the Democrats. Every day, you fight about issues like taxation or abortion. But perhaps you have forgotten that the things the Republicans and Democrats share are much larger than what separates them. You already take certain principles for granted, like freedom of speech, like independence of judiciary. Because more than two hundred ago you settled some of these fundamental issues, such as checks and balances, human rights, small government. You’ve already had these things for so long, you take them as a given. But it’s not a given in China.

[…] Since you left, the problems in the United States might seem to have gotten worse, with rising inequality and the wars that continue to drag on. Do you think this is a reason for the triumphalism in China?

Yes, it is also related to the notion that “China is rising, the West is in decline.” In the West, such self-critical voices are everywhere, and many Chinese take it literally, thinking, “We now represent the future,” without realizing that such pessimism in the West is in a way a signaling system for them to improve their institutions and policies. I lived in the West for many years, and I know that people are complaining how terrible things are. Are things really that bad there? No. But are such complaints wrong? No, because the improvement of the system depends on such complaints. [Source]