Recommended Readings on the Chinese Internet 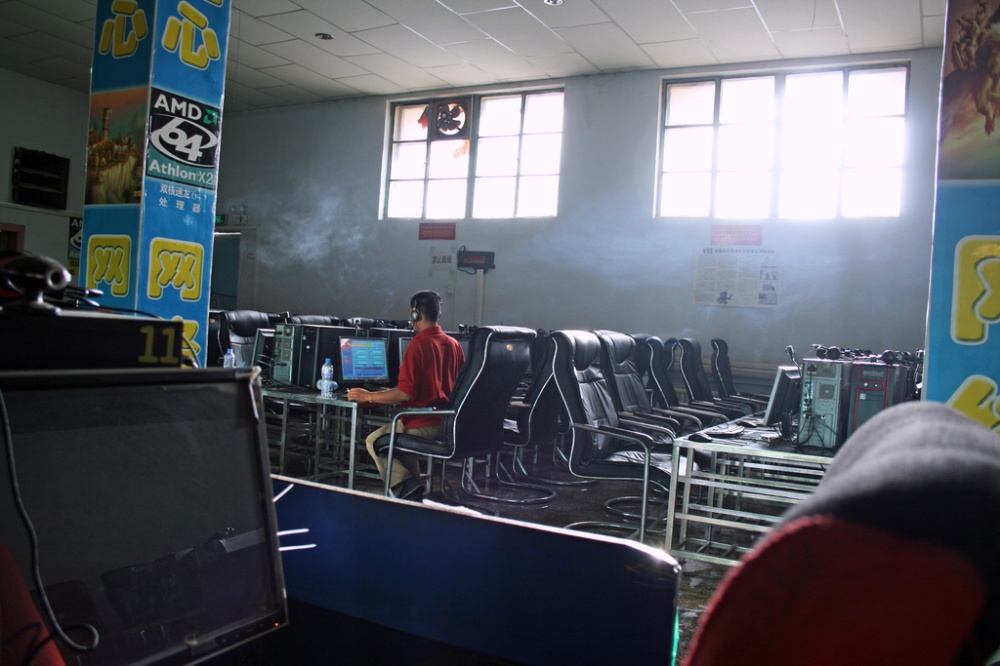 At Chinet.cz, the University of Nottingham’s Jonathan Sullivan describes the search for a textbook for his Chinese media and internet class, and provides an array of reading recommendations in the process.

[…] The sub-field of Chinese internet studies has grown spectacularly in recent years. When I wrote this article on online social networks in China in 2007, I cited a mere 15 books and articles on the Chinese internet. A comprehensive bibliography, including journal articles, would today run to hundreds of references. And that’s before even considering the massive number of general theoretical works, studies in non-Chinese contexts, and the numerous fields that comprise “internet studies” (a good example from political communication here). Despite this abundance, choosing a major text focusing specifically on China was relatively straightforward using a process of elimination.

[…] Ultimately, […] I went with Yang Guobin’s The Power of the Internet in China (my review here). This wasn’t much of a revelation given that I have chosen this book in all the previous iterations of the module. It’s a pioneering study that takes students right up close to the action but also gives them a theoretical lens so they can step back to get some perspective and avoid getting lost in the squall. Although originally published pre-Weibo (2009), it has aged remarkably well and there is an updated 2011 paperback edition. The cherry on top is that the softback and Kindle are under £15, which is an issue when you’re asking students to make a purchase. [Source]