Will China Use Big Data as a Tool of the State? 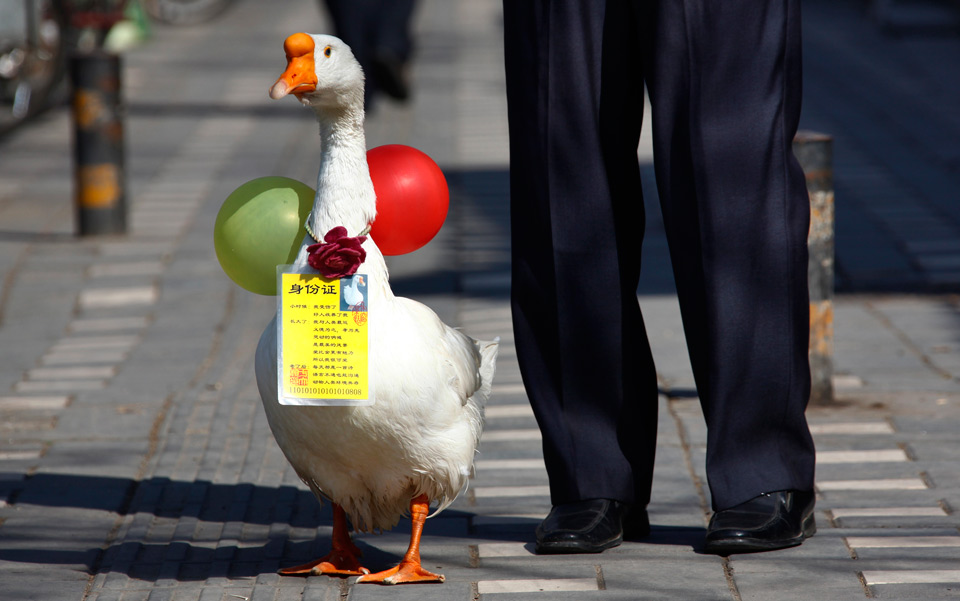 At Aeon Magazine, James Palmer examines booming data collection in China, from sources ranging from local authorities and conventional surveillance to social media and smartphones, and asks whether any of its potential benefits will reach the public.

A vast array of locals, from seismological surveyors to secret police services, gathered data for the government, but in its progress through the hierarchies of party and state the data inevitably became distorted for political and personal ends. Now some people in government see technology as a solution: a world in which data can be gathered directly, from bottom to top, circumventing the distortions of hierarchy and the threat of oversight alike. But for others, even letting go to the minimal degree necessary to gather such data presents a threat to their own power.

[…] If big data is used by China’s central government to identify corrupt officials, pinpoint potential epidemics and ease traffic, that can only be laudable. Better data would also help NGOs seeking to aid a huge and complex population, and firms looking to invest in China’s future. The flow of data could circumvent vested interests and open up the country’s potential. For Professor Shi Yong, deputy director of the Research Center on Fictitious Economy and Data Science in Beijing , this is a moral issue, not just a question of governance. ‘The data comes from the people,’ he said strongly, ‘so it should be shared by the people.’

[…] The crucial issue is who gets to see and to use the data. If it’s limited to officials, however pure-minded their intentions, all it will do is reinforce the reach of the state. China’s strong data protection and privacy laws function primarily not to protect citizens from state intrusion, but to shield officials and businessmen from public scrutiny. Resistance to opening up officials’ property registration details is extremely fierce. [Source]

Evgeny Morozov discussed the distribution of benefits from “Big Data” more broadly in a recent interview with New Left Review. China’s information-gathering includes monitoring of social media to gauge public opinion, which critics have argued is more about protecting the Party than consulting the people.