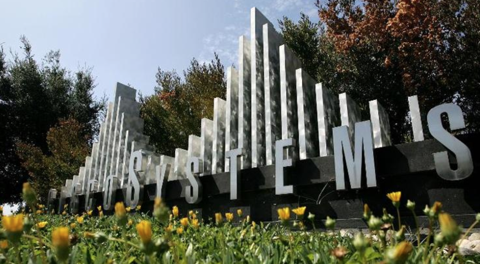 Although information technology is often hailed for its potential to promote human rights, governmental accountability, economic development, and democratization—all promises underlying Stanford’s Liberation Technology Program—these very same tools can be deployed as instruments of repression.  This paradox is at the heart of Doe v. Cisco Systems, a class action lawsuit quietly proceeding in a San Jose courtroom.  The case, brought on behalf of Falun Gong practitioners by the Human Rights Law Foundation and the Los Angeles firm of Schwarcz, Rimberg, Boyd & Rader, LLP, concerns China’s so-called Golden Shield, a network security architecture in place since 2000 and used by the Ministry of Public Security for the surveillance of Chinese dissidents, human rights defenders, and others.  San Jose-based Cisco has been sued along with its CEO John Chambers and other executives.  A parallel case (Du Daobin v. Cisco Systems) was filed in Maryland on behalf of Chinese online authors who were jailed and tortured following their publication of articles critical of governmental policies or promoting human rights and democracy.  (The Electronic Frontier Foundation provides extensive background on these cases here).

[…] The lawsuits contend that Cisco Systems customized its hardware for the Golden Shield in such a way as to enable the Chinese government to identify, track, profile, arrest, disappear, and torture (in at least one case to death) the plaintiffs or their loved ones. […] Plaintiffs allege that Cisco knew its technology would be deployed for this purpose as evidenced by its interactions with governmental leaders and security personnel, shareholder resolutions and public demonstrations, its representations in government security tradeshows, the presumed due diligence it would undertake in preparation for such a project, its marketing materials and internal reports (some of which were leaked in connection with the litigation), and the sheer notoriety of China’s persecution of the Falun Gong. […] [Source]

The second installment describes other aspects of the case, including whether it lies within the U.S. courts’ jurisdiction. See more in the long-running saga of Cisco in China via CDT.