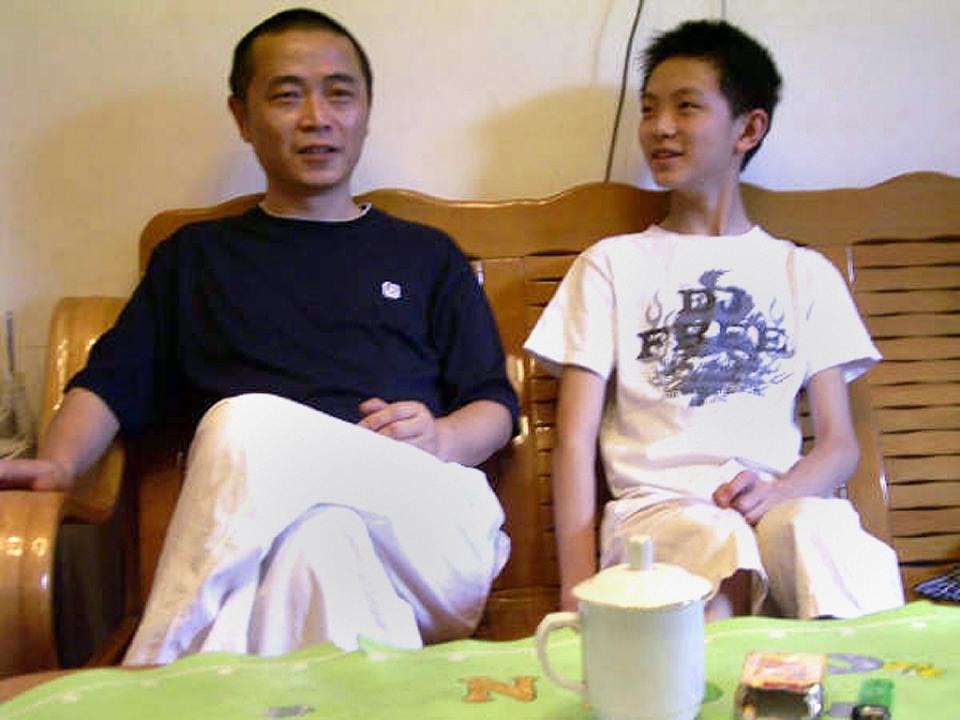 In 2000, activist Huang Qi was the first dissident to be arrested for online activities when he was sentenced to five years in prison on “subversion” charges for operating the 64tianwang.com website, which posted human rights news. He was again arrested in 2008 after helping victims of the Sichuan earthquake. Since his release, Huang has continued to operate his website, which now focuses on injustices faced by farmers and other victims of local government corruption. Huang tells AFP that he is able to publish his website without government interference because it is in line with the government’s anti-corruption campaign, and because he take precautions against directly criticizing authorities. From the AFP report:

The stories the dissident has collected over nearly two decades chronicle injustices during the largest urbanisation in human history, which has transformed China from a largely rural country to the world’s second-largest economy.

[…] Huang has faced government reprisals for recording their efforts to resist, but now believes he is protected by the authorities — partly because of a much-publicised anti-corruption drive under President Xi Jinping.

[…] He mostly avoids criticism of senior officials or the kind of calls for radical political change which have seen scores of activists jailed, and he praised Xi’s anti-corruption campaign, despite it lacking systemic reforms to prevent graft.

[…] “The top levels of government no longer think of me as a threat,” said Huang. “They even see me as useful, because I expose a lot of cases which they don’t know about.” [Source]

While Huang has successfully navigated the lines demarcating official tolerance, other independent anti-corruption activists have been arrested for their work. Rights lawyer Xu Zhiyong was sentenced to four years in prison in 2014 as part of a broader crackdown on the New Citizens’ Movement, which largely focused on fighting official corruption.