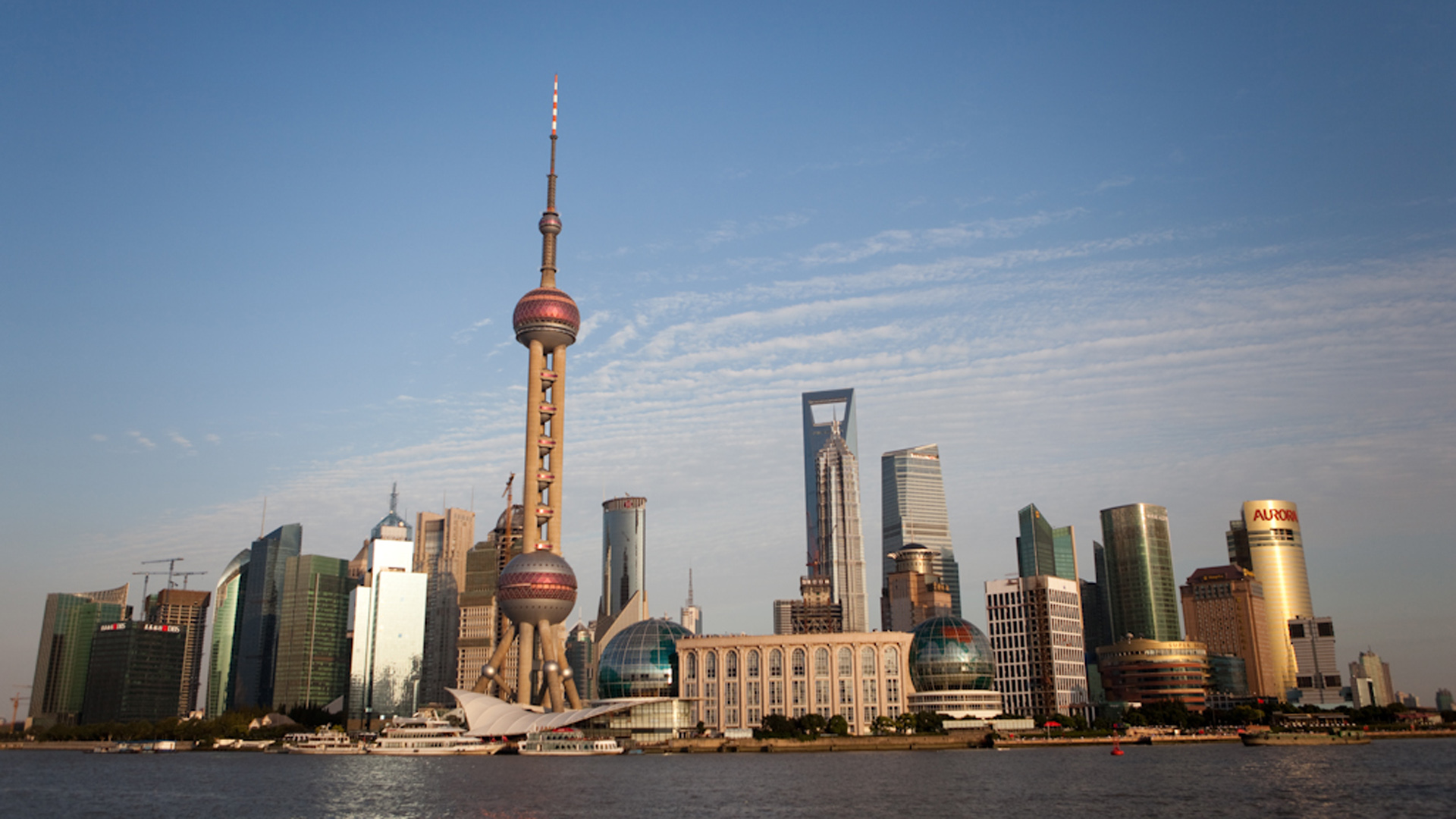 In the latest missive in the war on corruption, officials in Shanghai have issued new regulations limiting the business opportunities of some relatives of officials. The regulations come after a series of exposés by English-language media of the business dealings of China’s political elite—including a recent New York Times investigation into the political connections of business tycoon Wang Jianlin. Reuters reports:

The rules cover officials at the level of deputy bureau director and above in government, the ruling Communist Party, the judiciary, the local parliament as well as state-owned enterprises, the city government announced on its website.

[…] Spouses and children of senior officials in Shanghai cannot register individual businesses or partnerships, invest in non-listed enterprises or register a business overseas and do business back in China, the new rules say.

Their children and the children’s spouses may engage in business, but not in the locality where the official works, it added. [Source]

At the Wall Street Journal’s China Real Time, James T. Areddy points out that the rules are limited in their scope:

But the rules appear to stop short of declaring Shanghai out of bounds for profits.

For example, the rules appear to do little to bar well-connected folks from taking the often-quickest route to riches in Shanghai: property ownership.

Also not mentioned is any limit on local business activity undertaken by family members of officials representing other parts of the leadership in China, in particular relatives of the most powerful cadres who run the central government and military. As China’s leading commercial metropolis and the locus of creature comforts for the wealthy, Shanghai is a magnet for the families of officials from around the country.

The measure’s tight focus on officials’ spouses and children also appears not to threaten the business activity of other immediate relatives, such as parents and siblings. Indeed, Shanghai’s biggest corruption scandal in modern history – the 2006 downfall of then Communist Party chief Chen Liangyu – turned substantially on allegations he enriched a brother. [Source]

In the recent New York Times investigation, the sister of President Xi Jinping was named as an early investor in Wang Jianlin’s Wanda group, and the assets of numerous close family members of other top central officials have also been revealed in recent reports. These new Shanghai measures would not affect such dealings, as Michael Forsythe writes in the New York Times:

“If we can’t prevent corruption and abuse of power, if we can’t provide justice through our rules and regulations, reforms won’t win the support of the people,” the Shanghai Communist Party secretary and the city’s top leader, Han Zheng, said in remarks on Monday. “Where should we start? It must start with leaders disciplining their families.”

Yet the extensive cases of official corruption or family enrichment uncovered by reporters in recent years suggest the limitations of Shanghai’s new measure.

The family of China’s former top domestic security official, Zhou Yongkang, owned at least $160 million in assets across China, with much of those held not in the name of an immediate family member but instead registered in the name of his son’s mother-in-law, a retiree living in Southern California. [Source]

John Sudworth of BBC compiled several responses from Chinese netizens to the announcement:

“What about cousins, mistresses, aunties and brothers and sisters?!” writes one social media user on the microblog platform Weibo.

[…] “Why do they need to make it so complicated?” a Weibo user calling himself “Absolute Zero” writes.

“All they need to do is to make officials’ assets public. We don’t care if they’re doing business, we just care if the business is legal.” [Source]

Several activists who have asked that officials’ assets be made public have been detained and sentenced to prison in recent years.