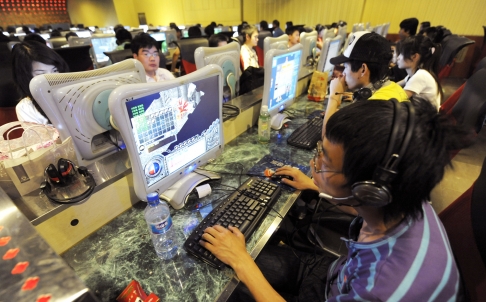 As part of our Hot on the Chinternet series, here are some of the headlines Chinese netizens have been following the past two weeks:

– A group of Chinese students studying overseas issued a public appeal to the government asking for accountability and transparency in the events of June 4, 1989. The letter was inadvertently plugged by Global Times when the paper published an editorial condemning the letters’ authors as stooges of the West. Read more from CDT English.

– NetEase launched a computer game based on the B-29 air raids of Tokyo by American forces in May 1945.

– “Jiajia’s Tale of Two Cities” reflected on the impact of the Uber economy in China with a post titled “How to Understand the Uber Legend?”

– The online forum Zhihu generated a lively discussion about poverty in China with more than 10,000 responses to the question, “Does China really have a lot of poor people?”

– Students expressed anger at the compulsory use of Yiban social network.

– The World Journal reported that the agency run by the brother of embattled former Central Military Commission vice chief Guo Boxiong may have embezzled $10 million. Guo is reportedly under investigation for corruption.

In a new feature called Hot on the Chinternet, we regularly tweet out translated headlines of posts on CDT Chinese that are getting the most attention in Chinese cyberspace, but which we are not translating in full. We hope this will aid our readers in getting a fuller sense of which stories Chinese netizens are following most closely. Those who read Chinese can click through to read the full post.

We are posting the tweets through our @CDT account with the hashtag #中文, and streaming them on the right sidebar of our front page. We will also round-up the week’s headlines in regular CDT posts.