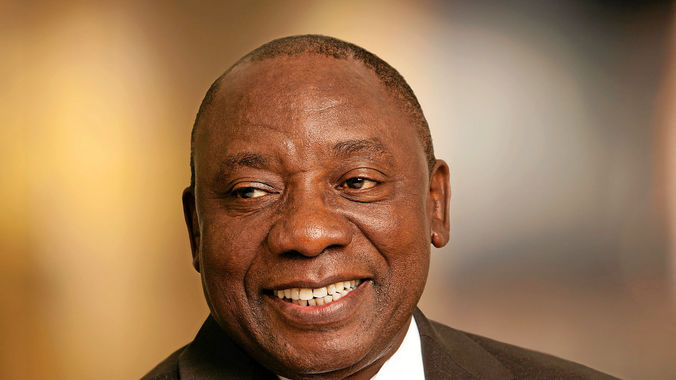 Twenty foreign tourists were detained in Ordos, Inner Mongolia, after police suspected they were watching “terrorist propaganda videos,” an accusation their family members and friends have vehemently denied. Eleven of them have been allowed to return to their home countries, while nine remained in detention and may face criminal charges. Andrew Jacobs at the New York Times reports:

The nine detainees — five South Africans, three Britons and an Indian — were among a group of 20 tourists stopped at the airport in Ordos, a city in the Inner Mongolia region, as they prepared to board a plane for Xi’an, home of China’s famed terra cotta warriors, according to consular officials and relatives. The tourists, many of them affluent Muslims of South Asian descent, had been on a 47-day customized tour of China.

On Wednesday, six members of the group were allowed to board a flight for Britain, according to a spokeswoman for the Foreign and Commonwealth Office in London. Chinese officials initially said five of the South Africans would be able to leave on Wednesday, but they later postponed their departure until Thursday without explanation, according to relatives.

None of the remaining nine detainees have been charged with a crime. Police officials in Ordos could not be reached for comment on Wednesday.

The Chinese Foreign Ministry, in a response to faxed questions, said the foreigners were “suspected of crimes” but did not elaborate. “China will protect the legitimate rights and interests of the concerned persons in accordance with law, and continue to provide necessary convenience and assistance to foreign embassies for their consular affairs,” it said. [Source]

Tom Phillips and Josh Halliday report on the background of the detainees:

Imtiaz Sooliman, founder of Gift of the Givers, the South African faith-based charity working to secure the tourists’ release, said they had probably been watching videos of Islamic prayers during Ramadan. He denied any terror links.

The Pietermaritzburg aid group describes itself as “the largest disaster response NGO of African origin on the African continent”. Its website says it was founded in 1992 and is inspired by Muhammed Saffer Effendi al-Jerrahi, a master of Sufism, a mystical form of Islam.

[…] Security officials initially gave no reason for their detention but eventually suggested that “some members were linked to a terror group, to a banned organisation, to watching propaganda videos in their hotel room”. It added: “These individuals have no terror links [and] no criminal record in their country.”

[…] Those detained include Hoosain Ismail Jacobs, a 74-year-old former anti-apartheid activist who had lived in exile in Britain for more than 25 years, and Dr Feroz Suliman, a surgeon at the Waterfall hospital in Midrand, South Africa. A family friend at Jacobs’ home in Hounslow, west London, said they had been provided with no information about his detention. [Source]

The detentions were carried out as South African Deputy President Cyril Ramaphosa was visiting China. The African News Agency reports:

“The family of the South African group are considering appointing a Chinese human rights lawyer to represent the family but to defend what, as no charges have been put to them. Information received from China this morning is very disconcerting as we were told that many of the top human rights lawyers have been arrested by the Chinese government,” said Sooliman.

[…] Sooliman said it was “inconceivable” that the Chinese government was hosting the South African government and simultaneously incarcerating 10 citizens “without charge”. [Source]