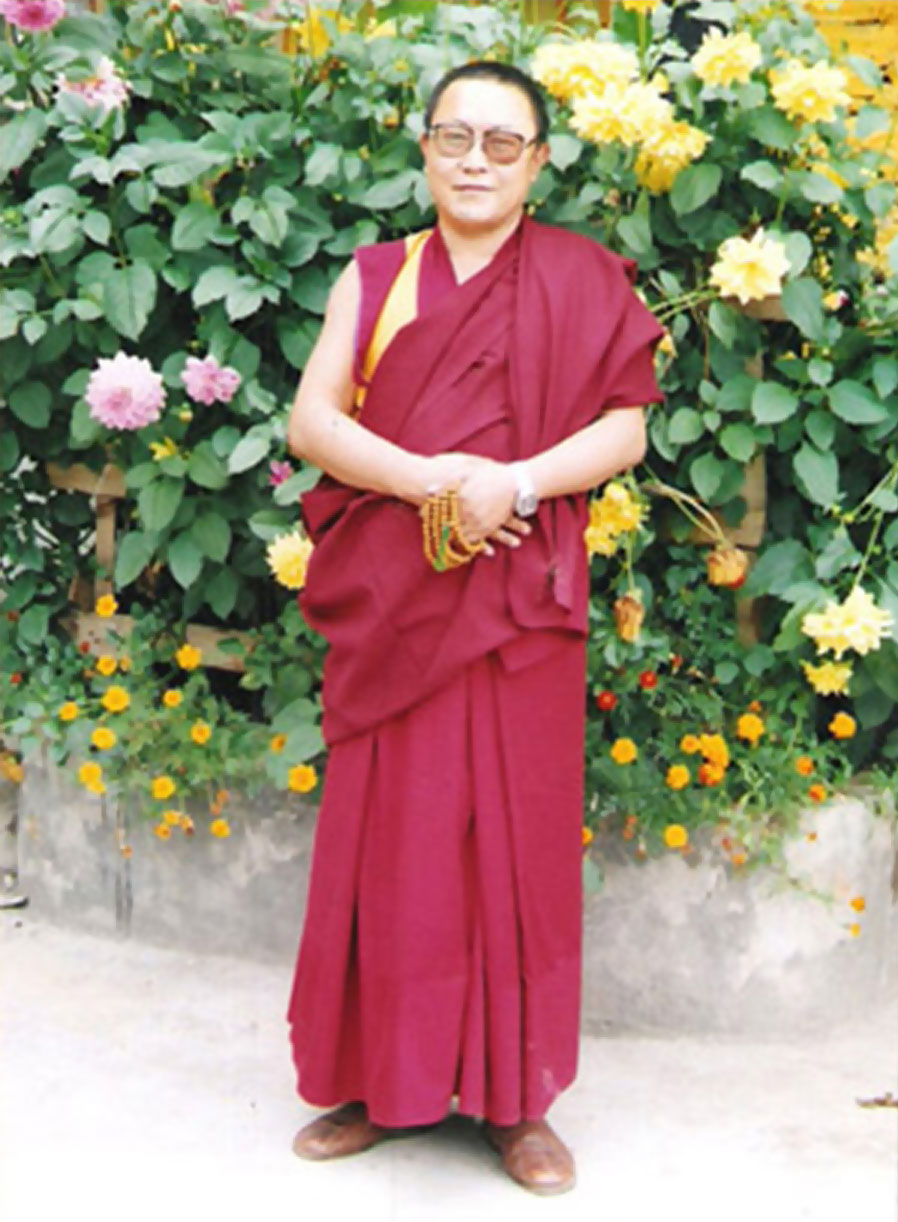 Following the death of Tibetan spiritual leader Tenzin Delek Rinpoche in prison last weekend, Tibetans in western Sichuan staged protests and demanded that his body be returned to his family. The lama had since 2002 been serving a 20 year sentence for alleged involvement in a series of bombings in Chengdu, for which he has long proclaimed his innocence. The New York Times’ Patrick Boehler reports:

The death of a Tibetan spiritual leader in a Chinese jail on Sunday led to a violent protest by Tibetans demanding the return of his body to his family, according to news reports and an advocacy group.

[…] The monk’s family learned of his death on Sunday. The next day, thousands gathered to mourn at a government office in Yajiang County in western Sichuan, according to a statement by Free Tibet, an advocacy group based in London.

The police fired shots into the air, used tear gas and beat protesters to disperse the crowds, the group said, and at least 23 people were sent to a hospital for treatment on Monday.

The protesters demanded that the Chinese authorities hand over the monk’s body to the family for funeral rites, the group said. [Source]

The Times cites reports from advocacy group Free Tibet and Radio Free Asia. As the monk’s health had been ailing in recent years, his supporters had called for his release on medical parole. A statement from the U.S. State Department refers to the monk as a “political prisoner,” urges authorities to return his body to family, and notes that they had consistently called on China to release him from jail.