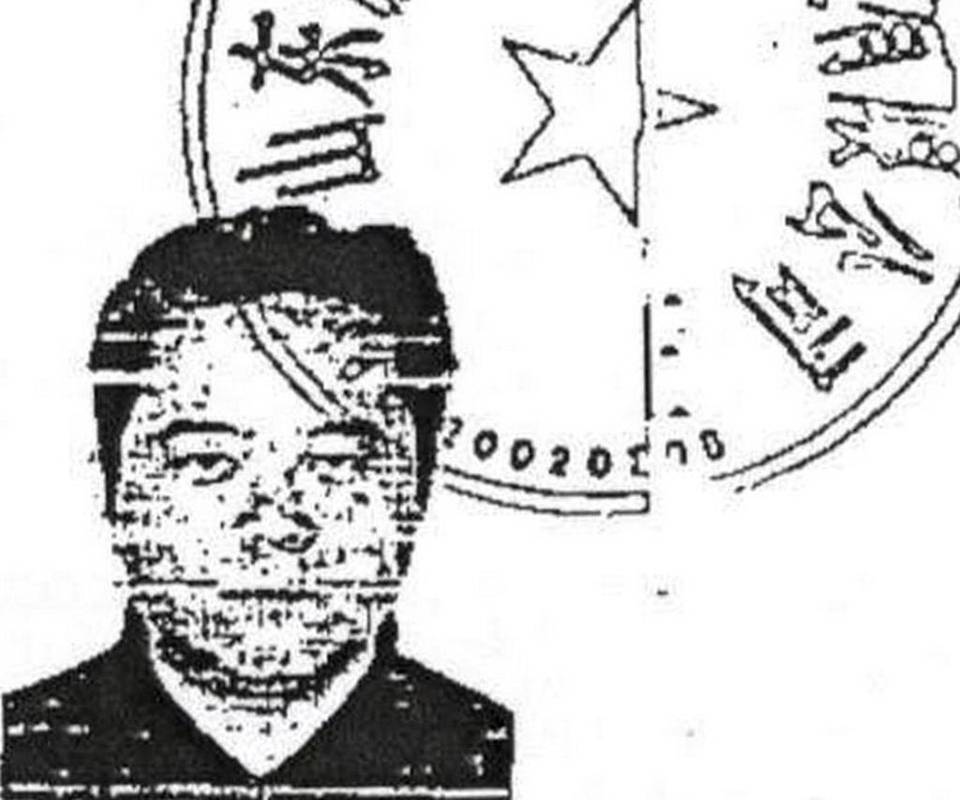 For McClatchy, Stuart Leavenworth follows up on a Caixin report about property developer Zhao Jin, who has been accused of threatening and harassing several residents of his buildings who sued him for real estate fraud. Zhao, the princeling son of Jiangsu official Zhao Shaolin, is currently being investigated for corruption and has been accused of misleading customers and creating unsafe living conditions in his apartment buildings. From the original Caixin investigation by Xie Haitao, published in May:

A real estate industry source said Zhao also found ways to get around government regulations for apartment building construction projects. He exploited first-time home buyers who knew little about real estate-purchase contracts, the source said. And he registered companies in the British Virgin Islands with legal addresses in Hong Kong to act as “foreign partners” in his investments.

Another Zhao development scheme involved changing a building’s size after finding buyers and signing purchase contracts. In Tianjin, for example, what was supposed to be a 47-story building turned out to be 52-story project. Buyers were not pleased.

Li Ming, who owns an apartment at Tianjin’s Chengji, said buyers were told that the complex would be altogether 291,434 square meters. But when completed, it was 340,462 square meters. Li said he and other homeowners complained to city officials without results.

A source close to Zhao said the developer’s companies often managed to increase profits by adding floors or expanding floor space beyond what was originally planned. In another trick that benefited the developer, home ownership documents were altered to understate floor space. [Source]

Leavenworth follows up on the Caixin investigation by interviewing residents of Zhao’s buildings and the lawyer who defended them. Residents who raised safety and fraud issues about his developments suffered harassment, threats, and, for one, a year’s detention. Leavenworth writes that Zhao’s case shows the weaknesses in Xi Jinping’s anti-corruption crackdown, as some corruption is allowed to flourish unchecked if the perpetrators are not targeted by Xi. He interviews Hu Chunyu, a lawyer hired to defend residents suing Zhao’s development company, who was beaten and offered bribes to drop the case:

“As soon as they learned they could not buy me, they turned to violent tactics,” he said. These included threats, vandalism and a pair of thugs who, according to Hu, kicked and beat him outside his office in early 2014. To protect his family, Hu moved out of their apartment and stayed in different hotels for several nights.

[…] The lawyer said the intimidation tactics continued on and off for months until July 2014, when authorities detained Zhao as part of a broad anti-graft investigation. Three months later, state media reported that the Central Commission for Discipline Inspection had detained Zhao’s father, Zhao Shaolin, for “serious violations of law and regulations.” In December, similar charges were leveled against Wang Min, a former Jinan party chief accused of taking massive bribes from a developer named “Zhao.”

Altogether, according to Caixin, five other public officials associated with Zhao Jin have been detained in Tianjin, Nanjing and Jinan.

[…] Yet the nightmare is far from over for many of those who say they were conned by Zhao. As their buildings deteriorate, some property owners say their life savings are at risk, and they have no one to hold accountable. [Source]