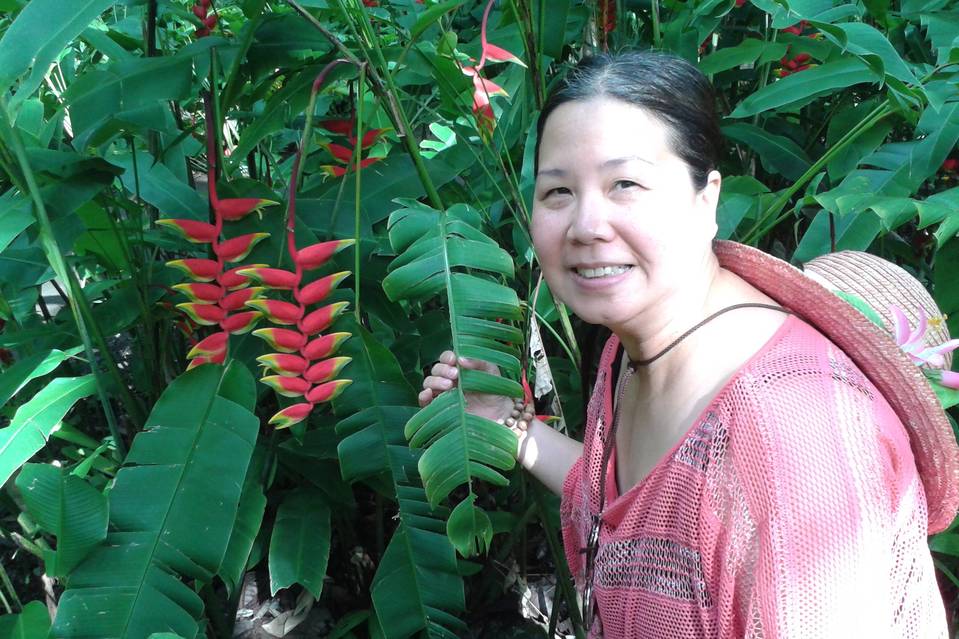 “Sandy” Phan Phan-Gillis, a Vietnam-born American citizen of Chinese descent, was formally placed under criminal detention on allegations of spying and stealing state secrets in China on September 20 after having been secretly held by authorities since March. Her husband and lawyers publicly disclosed the case on Monday, the eve of President Xi Jinping’s state visit to the U.S. The Wall Street Journal’s Chun Han Wong and Olivia Geng report:

Phan Phan-Gillis, a 55-year-old Houston-based businesswoman of Chinese descent, was on a trade delegation from Houston traveling in the southern coastal city of Zhuhai in March when she was taken into custody, according to Jeff Gillis and her Chinese lawyers. She was transferred to the inland city of Nanning where on Sunday, authorities placed her under criminal detention, a procedure that often leads to a formal arrest, according to Mr. Gillis and the lawyers.

[…] Mr. Gillis and the lawyers said Chinese authorities haven’t given details on what Ms. Phan-Gillis is alleged to have done. State-security officials also haven’t allowed her to directly contact her family, friends and lawyers, Mr. Gillis said.

[…] Mr. Gillis, a 53-year-old oil-and-gas services manager in Houston, said he didn’t publicize his wife’s detention at first so as not to jeopardize efforts by officials to secure her release. He decided to go public ahead of Chinese President Xi Jinping’s arrival in the U.S. on Tuesday for a weeklong visit that includes talks with President Barack Obama.

At the time of her detention, Ms. Phan-Gillis was traveling in China as part of a five-person trade delegation that included businessmen and Houston municipal officials, according to Mr. Gillis and Ed Gonzalez, a Houston city council member who led the delegation. [Source]

A more recent report from The Wall Street Journal’s Chun Han Wong relays comments made today by China’s Foreign Ministry and the U.S. State Department on the allegations against Ms. Phan-Gillis:

China’s Foreign Ministry on Tuesday said she is suspected of “engaging in activities that endanger China’s national security” and is under investigation by the “relevant Chinese authorities.”

U.S. consular officials have been permitted to visit Ms. Phan-Gillis six times as of mid-September, ministry spokesman Hong Lei said at a regular news briefing. “Her rights are guaranteed, and she is currently in good condition and health,” Mr. Hong said.

[…] The U.S. State Department’s Bureau of Consular Affairs said Tuesday it was aware that Ms. Phan-Gillis “is currently being detained by the Ministry of State Security in Nanning,” and that U.S. consular officers have visited her six times since she was taken into custody. “We continue to monitor her case closely,” a bureau spokesman said in an emailed statement.

The New York Times’ Chris Buckley quotes Ms. Phan-Gillis’ husband on his frustration with the situation—the detention, ranking U.S. officials’ seeming lack of care, and his worry about his wife’s health:

“Chinese authorities are very much of the mind that if you are ethnic Chinese, we own you,” Mr. Gillis said.

[…] Mr. Gillis said he was grateful for American consular officers in Guangzhou, the capital of Guangdong Province, who have made monthly visits to his wife in Guangxi, the neighboring region where she is being held.

But he accused more senior State Department officials of not doing enough to push for Ms. Phan-Gillis’s release, or to use Mr. Xi’s impending visit to raise pressure on the Chinese government. He said he decided to speak publicly about the case out of frustration, and supporters have also started a website demanding her release.

[…] Ms. Phan-Gillis is now in a detention center in Nanning, Mr. Gillis said. She needs medicine for a number of chronic ailments, including high blood pressure, and the United States consular officials had to push state security officers to ensure that she received medical treatment, he said.

“State security actually wanted to send me a bill,” he said. “The consulate said no.” [Source]

Reuters’ Megha Rajagopalan and Jon Herskovitz report statements from the White House, where Xi Jinping will be for a state dinner later this week:

White House spokesman Josh Earnest told reporters it was “disconcerting” that many of the U.S. government’s questions “have gone unanswered” by Chinese officials about the status of Phan-Gillis.

“This is something that the United States State Department has been working on for quite some time,” Earnest said. “At this point, I certainly couldn’t rule out that it would come up in the conversation between the two leaders.” [Source]