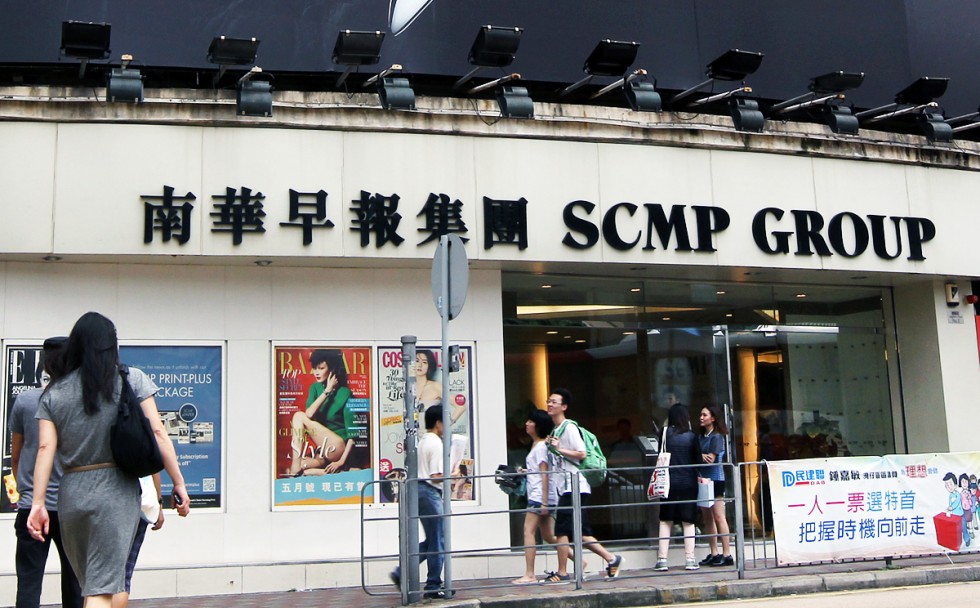 Jack Ma, the founder and executive chairman of e-commerce giant Alibaba, is said to be in talks with South China Morning Post to acquire a stake in the Hong Kong-based English language newspaper. Matthew Brooker at Bloomberg reports:

Now Ma may be ready to pull the trigger again. It’s the newspaper business that appears to be in need of stirring up this time. Alibaba’s chairman is in talks to buy a stake in the publisher of Hong Kong’s South China Morning Post, people familiar with the matter told Bloomberg News.

Alibaba shareholders dubious about the advantages of buying into a struggling company in an industry in structural decline can relax. Unlike the Guangzhou Evergrande purchase, Ma would be using his own money rather than the company’s, this time. The cost is hardly likely to be prohibitive in any case. SCMP Group shares last traded at HK$1.95 in February 2013, giving the company a market value of about HK$3 billion ($390 million) — chump change for a businessman with net worth of $29.7 billion, let alone a business with a market value of close to $200 billion. [Source]

The head of South China Morning Post Group confirmed in an article today that the company has indeed received an offer from a potential buyer whose identity has not been revealed. From SCMP:

“The preliminary understanding is that the potential purchaser would like to have continuity in the media business’ operations, and that minimal disruption of the media business is expected,” SCMP Group CEO Robin Hu said in a message to staff.

“We would also use our best endeavour to ensure the interests of employees would be well taken care of.”

He said that discussions are at a very early stage and the sale is subject to regulatory review and approval.

“[While] both parties will approach discussions in good faith, there is no guarantee such an outcome will ultimately materialise,” Hu said. [Source]

If successful, the purchase of SCMP Group’s media assets would be the latest addition to Jack Ma’s growing online media empire. Josh Horwitz at Quartz lists the media holdings that Ma had acquired in the past few years:

The pending deal between Jack Ma and SCMP is raising concerns over the paper’s future editorial independence and the influence it would have on media freedom in Hong Kong. DPA International’s Christy Choi and Joanna Chiu reports:

“While it’s too early to respond to reports of the sale of the South China Morning Post, it isn’t too late to worry about the decline of media freedom and diversity in Hong Kong,” said Bob Dietz, Asia programme coordinator of the Committee to Protect Journalists.

“The sad reality is that ownership of most media has become agglomerated in the hands of business leaders whose interest clearly lie in pleasing the Beijing government rather than pressing for less media control from the state,” Dietz told dpa.

“The Post’s independence has come under legitimate question ever since the handover to China in 1997. The details surrounding its sale will be telling about the direction of all media in Hong Kong.” [Source]

In 2013, Jack Ma said that the SCMP misquoted a reference he made about Deng Xiaoping’s handling of the 1989 Tiananmen Square protests, which he described as “the most correct decision.”