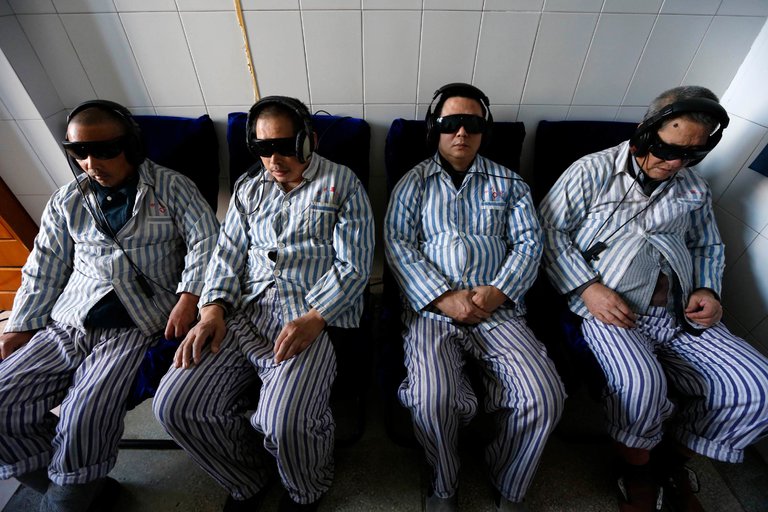 A series of three papers published in The Lancet by the China-India Mental Health Alliance argue that due to a combination of demographics, stigma, and limited resources, China and India are overwhelmingly burdened by untreated mental illness. Benedict Carey reports for The New York Times:

The new research, presented in three papers, found that less than 10 percent of people in India and China with a mental disorder received effective treatment, and that the resulting burden of disability from those two countries was higher than in all Western countries combined.

“India and China together represent more than a third of the world’s population, and both countries are at a remarkable stage of epidemiologic and demographic transition,” said a co-author of one of the papers, Dr. Vikram Patel, a professor of international mental health and co-founder of a community-based mental health center, Sangath, in Goa State in India, in a recorded interview accompanying the articles.

[…] In the past decade, both India and China have taken steps to expand access to mental health care. In China, a government program started in 2004 reportedly has trained 10,000 psychiatrists and built hundreds of community mental health centers, in what some consider a historic investment in better psychiatric care. An Indian government program to increase care in communities has effectively reduced hospital costs, in some areas, though implementation has been spotty at best, experts said.

But particularly in rural areas, the majority of people in both countries still have little means or access to psychiatrists or therapists. [Source]

As a result of the high proportion of patients with mental illnesses left untreated, India and China bear one-third of the global burden of mental illness: From Sarah Johnson at The Guardian:

In China, less than 6% of people with anxiety and depression, substance use disorders, dementia and epilepsy seek treatment while in India, only about one in 10 people is thought to receive specialist help.

[…] Researchers led by Fiona J Charlson said that the burden of mental health problems had increased in both countries over a 13-year period. “In China, mental, neurological and substance use disorders accounted for 7% of all [years of healthy life of the whole population] in 1990, rising to 11% by 2013. Similarly in India, the proportion of all burden explained by mental, neurological, and substance use disorders rose from 3% in 1990 to 6% in 2013,” they write.

The burden of mental illness will increase in the next ten years in both countries, the researchers added. Estimates suggest that by 2025, 36.9m years of healthy life will be lost to mental illness in China (10% increase), and 38.1m in India (23% increase). [Source]

Despite these statistics, there have been some signs of improvement in the treatment and attitudes toward mental illness in China, as Christina Larson reported for Foreign Policy in December. The use of antidepressants has been on the rise in recent years. In October 2012, China passed the first Mental Health Law, which was designed to help protect patients but contained several loopholes and flaws which limited its effectiveness.