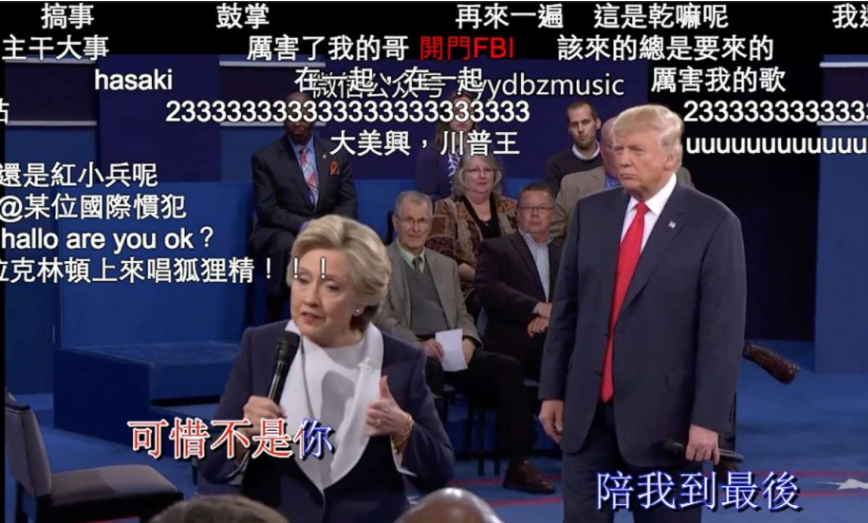 In a series of interviews with China’s new media content creators, Li Xueqing at Sixth Tone looks at the emergence of content entrepreneurship in the country and the development of “WeMedia” as the latest Chinese media phenomenon shaping the way individuals generate and share stories online.

Frequently referred to as neirong chuangye, or “content entrepreneurship,” the movement is carried by a whole host of players, many of whom are former traditional media journalists who have discovered how to make a career of distributing content across multiple platforms, including WeChat.

Content can appear almost anywhere, but the key source of demand is China’s robust array of mobile platforms, such as the Twitter-like microblogging platform Sina Weibo, the YouTube-like video-sharing platform Youku, and the podcast website Ximalaya FM.

The accessibility of such platforms to people of all walks of life has in turn given rise to another new media phenomenon: “WeMedia,” a buzzword based on the Chinese zi meiti, or “self media” — a term which most in the English-speaking world will probably never have heard of. As the “self” suggests, the term refers to content produced by those who operate outside of the traditional media framework, akin to “citizen journalism.”

[…] Since last year, content entrepreneurship has become a hot topic. At least 30 content enterprises received investment of over 10 million yuan in 2015. Some of these investors include seed company ZhenFund and financial writer Wu Xiaobo’s Shixiangjia New Media Fund. [Source]

These media developments are taking place despite efforts by the Chinese state to assert increasing control over media content. In July, the Cyberspace Administration of China expanded its campaign against the spread of online rumors with new rules prohibiting websites from publishing unverified news sourced from social media. More recently, the People’s Daily called for measures to “stem the wild growth of self-media” after several outlets mistakenly announced Syrian poet Ali Ahmad Said Esber as the winner of the Nobel prize for literature. The New York Times’ Didi Kirsten Tatlow writes that the prevalence of fake online news is partly the result of a “pre-truth” environment in which censorship makes it difficult to distinguish fact from fiction. Over the weekend, regulators in Shanghai clamped down on real-time screen comments in an effort to censor online content. Elsewhere, a man in Liaoning province was charged with arson for setting his car on fire to attract viewers on a live-stream platform.

Surprisingly, state media organizations are key players in China’s new media revolution despite the associated political impediments. Sixth Tone is itself an official new media venture and the sister publication of a Chinese-language site The Paper. According to Maria Repnikova and Kecheng Fang at Foreign Affairs, government-funded media sites such as The Paper are gaining widespread popularity among China’s tech-savvy youth with their critical reporting of current affairs that has managed to push political boundaries without antagonizing the state.

It would seem that there would be little room for innovation when it comes to state-owned media. But the latest efforts of the Chinese party-state to appeal to a younger crowd by endorsing and funding new digital news outlets across the country has certainly demonstrated a level of entrepreneurialism. The model for this is the Shanghai-based Pengpai, a word that means “surge,” and is known in English as The Paper. It is a sleek online news platform that was founded in 2014 by the state-owned Shanghai United Media Group with an initial funding of 300-400 million yuan ($44.6-$59.5 million). […] Most of the readers are young, educated, and critical of traditional, state-owned papers such as Xinhua or Global Times.

[…] Although Pengpai does carry some propaganda-like pieces, it has consistently focused on investigative and in-depth journalism, for which it has become, in recent years, a reputable source, according to Chinese media scholars, officials, and professionals we interviewed over the summer of 2016 in Beijing, Shanghai, and Nanjing. In March 2016, for example, Pengpai broke a story about a national vaccine scandal that exposed regulatory failures that enabled some doctors and drug dealers to illegally distribute over $88 million in unrefrigerated and compromised vaccines. […]

As a state-funded experiment to win the hearts and minds of online readers, Pengpai is certainly walking a tightrope: on the one hand, it must self-censor, to a degree, as it belongs to the party, while on the other, it needs to respond to market forces and produce competitive reports that are critical and professional since the party wants to expand its influence. This balancing act, however, is not unique to Pengpai. All of China’s media outlets renowned for critical reporting, including the more commercialized Caixin magazine and Southern Weekly, have been subjected to creative improvising in the gray zone of permissible reporting, with self-censorship being at the heart of their capacity to push the political boundaries in the long-term. […]

While it is easy to dismiss Pengpai as a sleeker form of official persuasion, its reporting crosses into the semipolitical, whereby it doesn’t antagonize the regime, but actively expands the boundaries of political discussion by providing alternative viewpoints, holding officials and companies accountable, and channeling societal concerns. In fact, the party itself encourages Pengpai to adapt to an increasingly sophisticated readership, as the party hopes to retain its influence over public opinion. The central state welcomes local-level investigative reports so long as it can ensure that central-level policies, as well as the leadership and the system itself, are presented in a neutral, if not positive, light. […] [Source]

Read more from and about The Paper, via CDT.