Minitrue: No Live-Streaming of U.S. Election 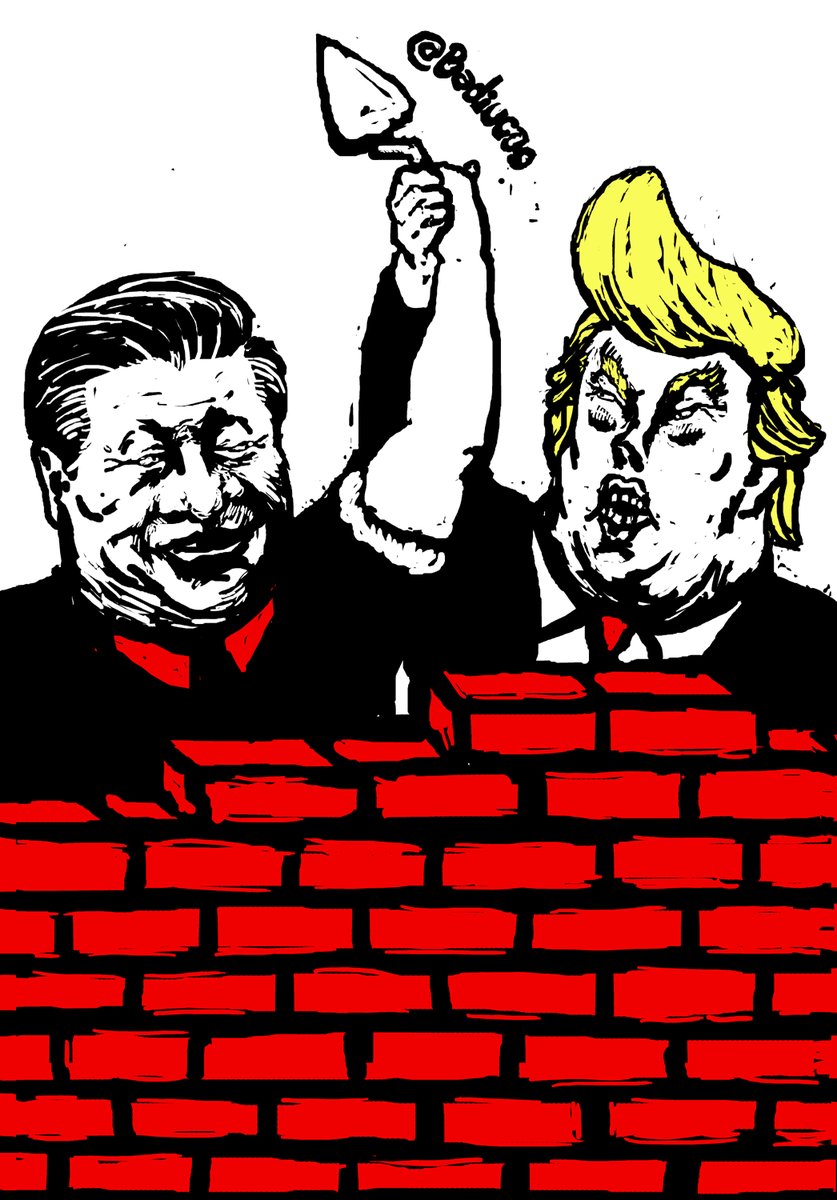 The following censorship instructions, issued to the media by government authorities, about coverage of the U.S. election, have been leaked and distributed online.

Live streams on Tencent, Sohu, Netease have already been stopped by Beijing and Guangdong Cyberspace Administration, and have simultaneously been severely criticized. They will be punished accordingly.

Be sure to follow orders on disabling live-streams and fragmented synchronization, etc.

If you find other websites that are carrying live-streams, immediately report them. State Administration of Press, Publication, Radio, Film, and Television and its Beijing branch will crack down. [Chinese]

Last week, the Cyberspace Administration of China issued new rules regulating live-streaming, requiring all live-streamers commenting on news or current events to apply for official accreditation, and to have their scripts approved by an editor. Live-streams of debates earlier in the election process had also been banned, though at least one was broadcast on Sina.

the winner is… #ElectionNight pic.twitter.com/nNVQSpIx7b

Not only Clinton lost. pic.twitter.com/yjSpyNl8c4

Correction: This post was edited to correct “State Administration of Press, Publication, Radio, Film, and Television and its Beijing branch,” which had been inaccurately translated.