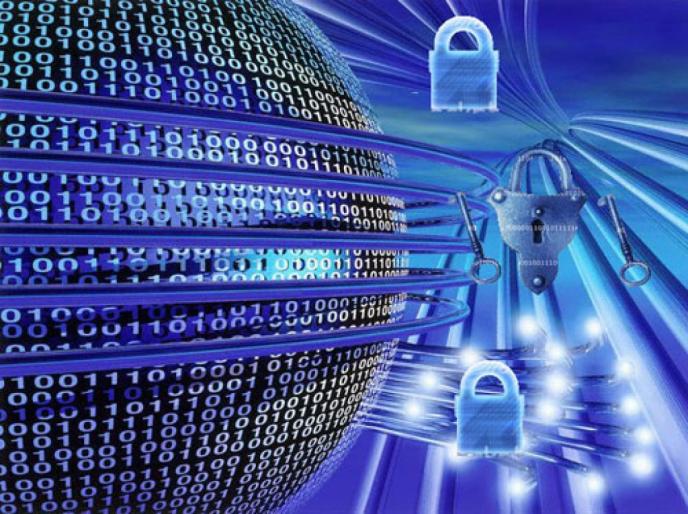 Russia and China have in recent years taken steps towards shoring up their historically fraught relations on several fronts. While the two powers’ warming relations have been explained by commentators as based largely on opportunism and convenience, there does appear to be at least one area of principled agreement: the management of cyberspace. As China was launching its ongoing campaign to promote the controversial principle of “internet sovereignty” to the world, Russia was quick to offer support, and the two sides signed a sweeping agreement on international information security. Earlier this year, former Chinese cyberczar Lu Wei and Great Firewall architect Fang Binxing headed to Moscow for the 7th International Safe Internet forum, where the two sides’ convergence was on display, and the Russian event leader called for his colleagues to learn from the Chinese about internet censorship. Shortly after, Presidents Putin and Xi met in Beijing for talks, and signed a bilateral agreement touching on several cyberissues, and promising to increase cooperation.

Following years of collaboration between the two sides, and after Russia has taken legislative steps to increase the Kremlin’s control over the internet accessed by citizens, Moscow appears to be directly incorporating Beijing’s innovations on internet control. The Guardian’s Irina Borogan reports that Russia has been integrating parts of China’s Great Firewall into the “Red Web,” Russia’s own system of internet filtering and oversight. Borogan notes similarities in motivation and legislative actions to reinforce state control of the web, and also notes coordination between state-linked firms on both sides of the border:

A group of Kremlin and security officials is driving the offensive against internet freedoms. The government fears the web could be used to mobilise protesters and disseminate dangerous ideas and information and it is looking for ways to switch off connections in times of crisis.

[…] What the Russians want most from China is technology. Russia has no means of handling the vast amounts of data required by Yarovaya’s law, and it cannot rely on western technologies because of sanctions.

However, the Chinese are willing to lend a hand. In August it was reported that Bulat, the Russian telecoms equipment manufacturer, was in talks with Huawei, the Chinese telecoms company, to buy technologies for data storage and produce servers to implement Yarovaya’s law [passed over the summer, and requiring Russian internet companies to store user’s data and metadata].

More on recent legislative and technical steps to reinforce control over the internet in Russia, and on coordination with Chinese experts, from United Press International’s Elizabeth Shim:

New laws in Russia give the government dominion over the Internet space, including exchange points, domain names and cross-border fiber-optic cables, the report said.

But Yarovaya’s law requires the government to cope with a deluge of information about users.

Russia cannot look to the West for technologies to handle the workload because of sanctions, but China’s system could offer an alternative solution for Russia’s censors. [Source]

At MIT Technology Review, Michael Reilly identifies two potential motives behind Russia’s attempts to shore up internet control—strikingly similar to those held by Beijing—and also notes that a majority of the Russian public appears to support censorship of the internet, as pointed out earlier this month by The Washington Post:

Whether such moves represent politically motivated censorship or a broader attempt to bring foreign Internet firms in line with Russia’s sense of “digital sovereignty” is unclear. And in some ways, it doesn’t matter—they’re two sides of the same coin. Putin and his lieutenants are clearly trying to exercise more control over the digital lives of Russian citizens. Something that, interestingly enough, there is broad public support for in the country. [Source]

At New York Magazine, Max Read asks whether theories about the democratizing force of the internet may have been misguided, citing Chinese and Russian online public opinion guidance and espionage, and attempts by American tech companies to appease Chinese censors as evidence that early optimism was indeed misplaced:

Powerful undemocratic states like China and Russia have for a while now put the internet to use to mislead the public, create the illusion of mass support, and either render opposition invisible or expose it to targeting. The paid bureaucrats in the Communist Party’s “50-cent army” flood debates on Chinese social media and message boards with nationalist propaganda. Russia’s armies of trolls smear critics, spread propaganda, and sow paranoia — both nationally and abroad, as when a cache of leaked emails from the Democratic National Committee drowned real news in innuendo and conspiracy.

[…] Silicon Valley is, slowly, coming to terms with the way its products have enabled the revival of illiberal populism around the world. Only a week after the election, Twitter finally introduced some simple anti-harassment tools that its users had been requesting for years. It’s not encouraging, by any means, that we’re reduced to begging powerful CEOs to institute changes to their popular products for the sake of democracy. At Facebook, frustrated employees formed a secret working group aimed at dealing with “fake news”; eventually, Zuckerberg declared that the company would take several concrete steps to address it. A week later, the New York Times reported that the company had been working on a censorship tool in an effort to reenter the Chinese market. [Source]

For more on successes in Beijing’s campaign to globally normalize its internet censorship and surveillance measures, see “China’s Scary Lesson to the World: Censoring the Internet Works,” by The Washington Post’s Simon Denyer, and “Behind the Great Firewall, China is Winning its War Against Internet Freedom,” from the International Business Times’ Orlando Crawford.