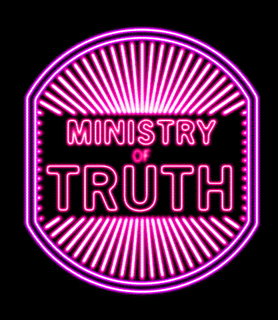 For all media, any recent reports about the United States must strictly conform with the central media; any news relating to China-U.S. relations must use Xinhua copy. Any news about Trump must be handled carefully; unauthorized criticism of Trump’s words or actions is not allowed. (January 13, 2017) [Chinese]

Donald Trump will be sworn in as president of the United States on Friday, January 20. Since his election in November, tensions between his transition team and the Chinese government have flared over a number of issues including Taiwan, trade, and the South China Sea.