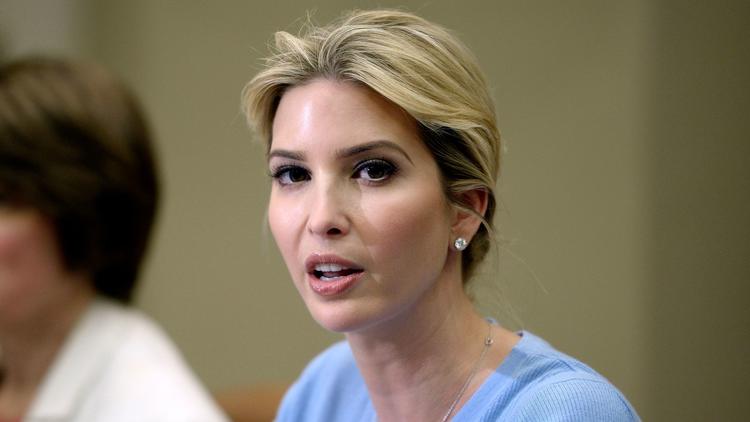 Late last month, three labor activists working undercover at two Huajian Group-owned factories that supply shoes to Ivanka Trump’s brand and other companies were criminally detained under accusations of the illegal use of eavesdropping equipment. The detained activists were conducting research into the factories for China Labor Watch, and reportedly discovered exceptionally adverse working conditions including a lack of worker protections, regular verbal abuse, excessive overtime, fines for sick leave, and wages below China’s legal minimum wage. Huajian, who has reportedly been gearing up to outsource China-based factory jobs to Ethiopia to save on costs, denied the allegations, and claimed that they ceased producing for the Ivanka Trump brand months ago. The U.S. state department issued a call for China to release the activists, which China’s foreign ministry responded to by defending the detention. On June 6, the AP’s Erika Kinetz reported on the denial and on the detention conditions of Hua Haifeng, one of the detained activists:

Hua Chunying, spokeswoman for China’s Ministry of Foreign Affairs, said at a regular news briefing Tuesday that the men working with China Labor Watch had been accused of using secret recording devices to disrupt normal commercial operations and would be dealt with under Chinese law.

“Other nations have no right to interfere in our judicial sovereignty and independence,” she said, adding, “The police found these people illegally possessed secret cameras, secret listening devices and other illegal monitoring devices.”

Hua Haifeng’s lawyer, Wen Yu, said Tuesday that all three of the activists are being held at the Ganzhou City Detention Center in southeastern Jiangxi province and that after a day and a half of waiting he was finally able to consult with his client Tuesday afternoon.

“His condition inside is OK. Nobody beat him,” Wen said. “It’s just that he has to sleep next to the toilet. People go to pee all night.” He said the cell was crowded with 21 people, who have been ordered not to speak with Hua.

The lawyer said he had applied for bail for Hua, who faces imprisonment of up to two years if found guilty. Then Wen was contacted by city authorities who told him not to speak with foreign media and he stopped responding to questions. [Source]

Police in Ganzhou, a large city in the southeastern province of Jiangxi, said they had arrested Hua, and two other suspects named Su Heng and Li Zhao. According to The Paper, the police received a complaint from a factory saying that one of its employees had been secretly filming inside the factory. The factory suspected that its commercial secrets had been stolen.

The three were summoned for questioning at a local guesthouse where they were staying on May 27 and 28. Police found watches equipped with hidden cameras and flash drives and laptop computers containing photos, audio files and footage of the Ganzhou factory in their possession, the outlet reported.

The police found that Hua, Su, and Li were instructed by others and carefully planned to enter the Ganzhou factory as employees and use the spy watches to “collect internal information on production, labour, standard wages and others involving factory trade secrets, and supply it to related foreign organisations with the goal of obtaining funds from these organisations,” The Paper reported. [Source]

China Labor Watch’s New York-based executive director Li Qiang has said that the conditions discovered at the Huajian factories were some of the worst his organization has seen in their over 600 probes. He has reportedly suspended the organization’s other investigations in China following the detentions, turning his attention towards their release and towards eliciting an official response from Ivanka Trump. Trump, who distanced herself from her brand after she took an official White House role, has so far not responded to queries about the situation. From a Bloomberg profile of Li Qiang, by Stephane Hoi-Nga Wong:

By homing in on factories that supply Ivanka Trump-branded products, the founder of New York-based China Labor Watch thought the daughter of newly elected President Donald Trump could become a potent illustration of the problems facing Chinese workers like those employed by one of her suppliers — whom he said are often overworked, underpaid and unprotected.

[…] Li said she must address the matter [… despite her recent distance from her brand]. He said he wrote to her again on June 6, enclosing a flash drive of data and images from the Chinese factory and urging her to help secure the release of the three investigators. He has received no response from her so far.

“She has the responsibility to put things right,” he said.

Li has been a labor advocate since the 1990s. The son of construction workers from Sichuan province, he saw his parents treated unfairly by their company, including a refusal to pay his mother’s hospital bills. The 18-year-old studied law even as he worked as a carpenter. […] [Source]

In a June 2 blogpost, China-focused legal scholar Jerome Cohen also urged more public commentary from Trump and her brand on the situation in Ganzhou:

For the detained labor activists striving to improve working conditions, Ivanka Trump’s company has a moral responsibility to speak out. It would be helpful to the situation of the activists if the company would issue a statement expressing deep concern over their detention. That alone might bring about their release. In any event it would stimulate local police to treat the detained better than otherwise; detention house conditions in China are often appalling with a large number of suspects confined in a single cell in an often disgusting and personally dangerous environment. A Trump expression of concern might well result in a faster, more lenient decision about how to deal with the case.The Marc Fisher company at least made a prompt statement promising to inquire into the facts.

Ivanka’s company has a moral responsibility not only to those detained but also to all workers who are exploited by Chinese companies striving to make a profit while competing with rivals to successfully respond to the demands of foreign companies for ever cheaper prices. It would also be good public relations for Ivanka to take the lead in supporting more humane working conditions. She should not see the human rights monitors as antagonists but as collaborators in the difficult effort to assure improved labor conditions. [Source]

See also a June 7 Democracy Now interview with former China Labor Watch program coordinator Kevin Slater, who highlighted the connection that Trump still has with her brand as she continues to profit from it, despite any titular distance.