Trump Pressed on Human Rights Ahead of China Visit 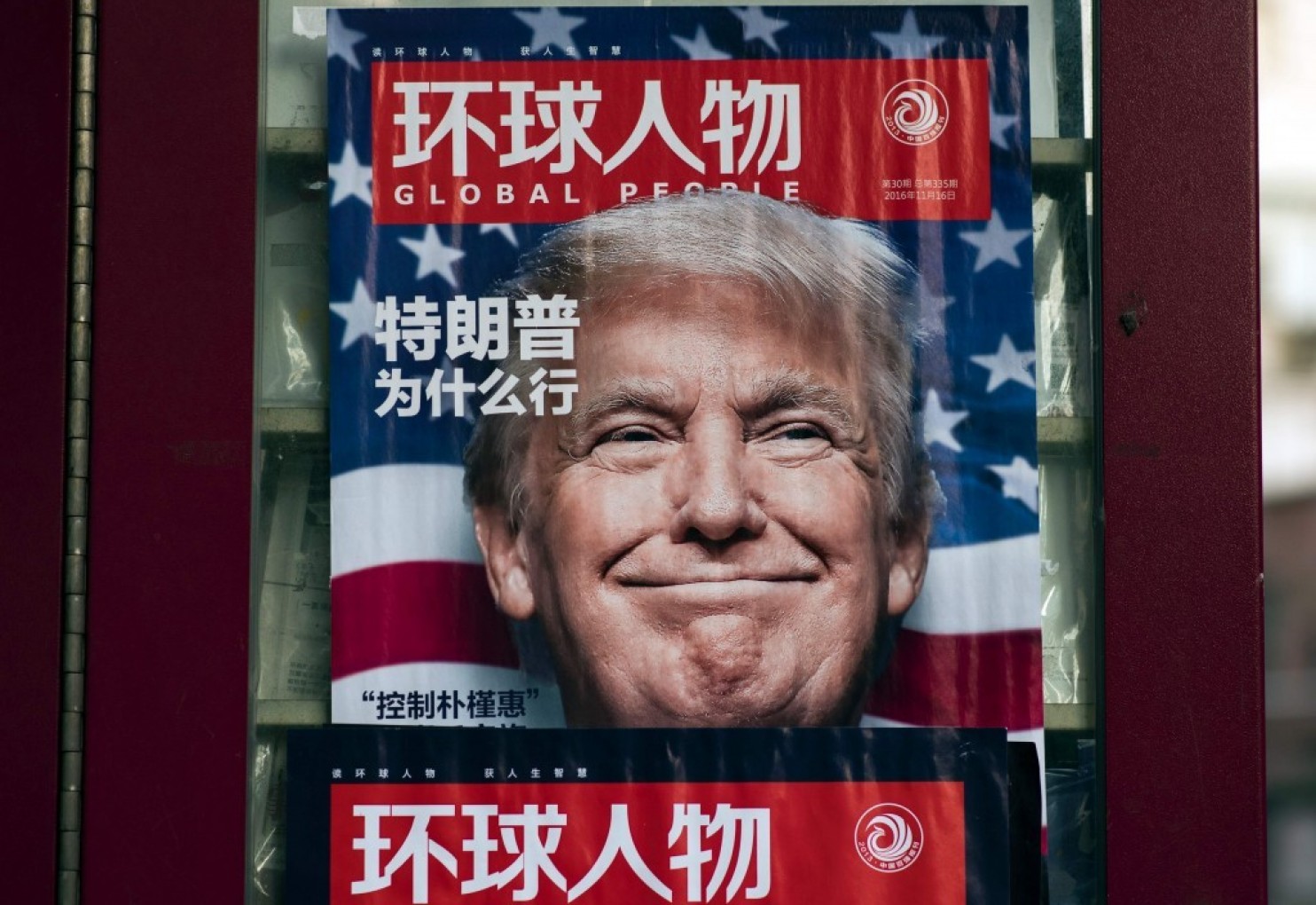 The U.S. Congressional-Executive Commission on China issued its annual report on Thursday, covering human rights, rule of law, and developments in Xinjiang, Tibet, Hong Kong, and Macau. The report highlights four key themes: the “use [of] law as an instrument of repression”; “criminalization of China’s human rights lawyers and advocates”; “intensifying […] restrictions on religious freedom”; and increasing uncertainty surrounding “the long-term viability of the ‘one country, two systems’ model in Hong Kong.”

The report comes shortly before a visit to China by Donald Trump, whose commitment to human rights has repeatedly come under question this year. (These doubts come amid wider concerns about international willingness to confront China, particularly following the death of imprisoned Nobel laureate Liu Xiaobo.) CECC co-chairs Marco Rubio and Chris Smith urged the president to take up the cause in an op-ed at CNN adapted from the report:

Next month, President Donald Trump plans to visit Beijing, a trip that will come amid rising tensions on the Korean Peninsula, persistent trade concerns and a raft of other thorny issues in US-China relations. While the President has sought to build a strong personal relationship with Chinese President and Communist Party General Secretary Xi Jinping — in part to yield cooperation on North Korean proliferation — the administration must develop a long-term policy approach that challenges China to abide by its international commitments, adhere to universal standards and embrace the rule of law.

[…] These issues necessitate high-level engagement from US policymakers and elected officials, beginning with Trump, who should challenge his Chinese counterpart to keep the many promises he made regarding China’s commitment to the rule of law, the opening of the Chinese economy and free trade, adherence to the rules-based international order, and reciprocity.

Chinese government repression may temporarily satisfy a desire to control its citizenry and maintain its grip on power, but such measures often have the unintended consequence of stoking resentment and prompting activism in individuals who may have otherwise chosen not to engage. As China suppresses authentic religious expression, the number of religious adherents multiplies; as China censors the Internet, circumvention tools proliferate; as China brutally represses rights lawyers, their loved ones take up the mantle of their cause.

While the current Chinese government may never be the responsible stakeholder envisioned by proponents of Beijing’s entry into the World Trade Organization 16 years ago, we must not forget that the desire for freedom, justice, and democratic openness are not alien to China or its people. America must stand for its own interests, but it is in America’s interests to see the Chinese government uphold human rights norms, respect the rule of law, and adhere to universal standards. President Trump would do well to remember, even in the midst of heightened diplomacy on North Korea, that governments which trample on the basic rights of their own citizens are unreliable international partners. [Source]

One instrument repeatedly endorsed by the report, and jointly advocated last month by a group of rights groups, is the use of financial sanctions and travel restrictions against individuals implicated in human rights violations under the Global Magnitsky Human Rights Accountability Act. Activists have urged other Western countries to adopt similar legislation; Canada did so this week.

At The Council on Foreign Relations this week, Viola Rothschild argued that “the Trump White House simply doesn’t care” about human rights in China:

When United States President Donald J. Trump makes his first visit to China next month, you can bet that human rights will not be at the top of the agenda—or on the agenda at all. During his nine months in office, President Trump has remained conspicuously silent on human rights, choosing instead to establish friendly relationships with a series of autocrats known for their human rights abuses, including the leaders of Egypt, Turkey, and the Philippines. Trump administration officials are currently working on crafting a ‘comprehensive’ China policy review that will reassess the White House’s approach towards Beijing. The review reportedly focuses almost exclusively on economic issues, and does not make any mention of human rights.

[…] From the Chinese perspective, when it comes to its commitment to human rights, the United States is wavering and has relinquished all moral high ground. The U.S. role as “world policeman”—predicated upon the perception of righteousness, global leadership, and economic superiority—was eroding long before Trump took office. But now, as Beijing cracks down on human rights at home, and flexes its muscles abroad, the United States remains silent. Rather than stepping up, the United States is mired in its own controversies, and has not demonstrated any real ability or desire to advocate for international human rights.

Maintaining a stable economy and avoiding nuclear war are important. But so are human rights. Despite what Chinese officials might tell us, domestic situations have global consequences. As the U.S.-led world order continues to deteriorate under the apathy of the Trump administration, China can and will seek to play a more prominent role on the global stage. If China insists on behaving like a bully at home, and cannot guarantee its own citizens basic rights and freedoms, how can we expect it to behave any differently as a world power? [Source]

The US should cooperate with China in those areas where common interests exist, such as nonproliferation and climate change (the position of the Trump administration notwithstanding). And the US must push steadily to open the Chinese economy on a reciprocal basis—an effort that would have been greatly aided by staying in the TPP. But in order to respond successfully to China’s growing military power, the US must hold the line firmly where strategic interests clash, such as over Taiwan and the US naval presence in the South China Sea. Above all, the US must defend international standards of human rights and freedoms more strongly than it has in recent years; it makes no sense to defer to the loudly voiced sensitivities of the Chinese regime even as China interferes more and more often in our freedoms. Competition, friction, and testing between the United States and China are unavoidable, probably for decades. To navigate this process, the US needs an accurate assessment of China’s interests, but even more of its own. [Source]