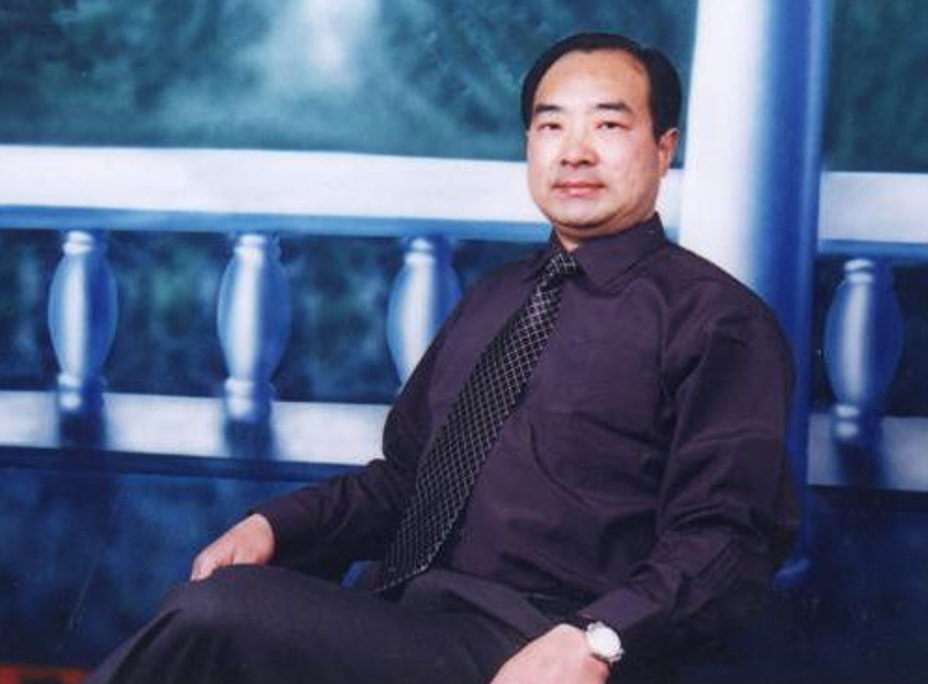 Democracy activist and writer Yang Tongyan, also known by the pen-name Yang Tianshui, died at age 56 on November 7 while on medical parole. Yang was sentenced to 12 years in prison for subversion in May 2006 for posting online articles critiquing the government. Yang’s death comes just months after that of imprisoned Nobel Peace Prize laureate Liu Xiaobo, who’s death in July while on medical parole raised questions about improper care for political prisoners. The AFP reports:

Writer Yang Tongyan died on Tuesday, nearly three months after having surgery on August 23 to remove a brain tumour, Amnesty International said in a statement, citing information from close friends.

[…] News of the death emerged as US President Donald Trump, whose government urged China to release Liu before he died, arrived in Beijing for meetings with Chinese leader Xi Jinping.

[…] Yang was convicted in 2006 for posting anti-government articles online, after having already spent a decade in prison for “counter-revolutionary” crimes.

[…] When asked whether Yang had requested overseas treatment before his death, foreign ministry spokeswoman Hua Chunying said she did not have any information.

Huashan Hospital in Shanghai, where Yang was treated according to sources, said its press department was not available to answer questions. [Source]

Prior to the 12-year sentence that Yang was near completion, he had served 10 years for criticizing the government crackdown on the 1989 democracy movement. In 2008, PEN America awarded Yang the PEN/Barbara Goldsmith Freedom to Write Award. On learning of Yang’s passing, PEN issued a press release condemning his death as “another black mark on Chinese authorities’ human rights record”:

“Yang Tongyan’s death, so soon after that of Liu Xiaobo, is another black mark on the Chinese authorities’ human rights record,” said Karin Karlekar, PEN America’s Director of Free Expression at Risk Programs. “As President Trump arrives in China, we urge him to raise this case with his counterparts and insist that China allow political prisoners suffering from grave illnesses the freedom to seek the best possible treatment and care. Two deaths in four months is a devastating loss.”

Yang, who wrote under the pseudonym Yang Tianshui, was a brilliant writer, literary critic, and member of the Independent Chinese PEN Center (ICPC), an organization of leading writers working on free expression issues both inside and outside of China. He was known for his critical writings published on web sites such as Boxun.com and EpochTimes.com. His catalogue of literary writing includes poems, short stories, essays, novels, and memos, many of which were written during his time in prison. In May 2006, after a three hour trial that was closed to the public, Yang was sentenced to 12 years’ imprisonment and 4 years’ deprivation of political rights by the Zhenjiang Intermediate Court in eastern China’s Jiangsu province, on charges of “subversion of state power” for writing dissident articles, and for his political activism. He had suffered from poor health for years, and had served 11 years of his 12-year sentence before his family’s third request for medical parole was approved.

[…] China’s extensive censorship apparatus limits freedom of speech both within and outside its borders. The situation has grown more alarming since President Xi Jinping took office in early 2013, with an increased crackdown on free speech and implementation of additional censorship laws and restrictions on the internet. Lengthy prison sentences have long been used in China to silence dissident voices, and many Chinese writers, journalists, and pro-democracy activists live in fear of censorship, harassment, and incarceration as a result of speaking out about sensitive issues. [Source]

Amnesty International released a statement highlighting the lack of accountability Chinese authorities face for the deaths of activists released on medical parole:

“Yang Tongyan was a peaceful champion of human rights and democracy, who made a huge personal sacrifice to stay true to his principles. The authorities feared the power of his writing and did all they could to silence him. He should never have spent a single day in jail let alone nearly half his life,” said Nicholas Bequelin, East Asia Director at Amnesty International.

“The death of yet another long-term Chinese detainee on medical parole is alarming. In many cases seriously-ill imprisoned activists are being granted medical parole late, and their families’ wishes for treatment outside of detention or abroad are ignored. There seems to be no accountability for the pattern of deaths on medical parole of people labelled by the authorities as “enemies of the state”.”

[…] Beijing activist and prominent campaigner Cao Shunli died from organ failure after months in custody in March 2014. She was denied appropriate medical treatment while in jail. Cao was taken away by police at Beijing airport in September 2013 while on her away to go to Geneva to attend a human rights training programme. The authorities denied her family’s repeated appeals for her to be released on medical parole, and this was only offered once Cao Shunli’s condition had become critical.

Twitter user @liuqiangben shared a poem commemorating Yang, which CDT has translated below:

For those who come later

Allows waters’ return to the forest

A scroll of moonlight

Sets fire to the snowy peak

Oh, I am pleased

There is a day such as this,

I take that on myself

I must take that on myself

Just as life holds tight amid its own torrent