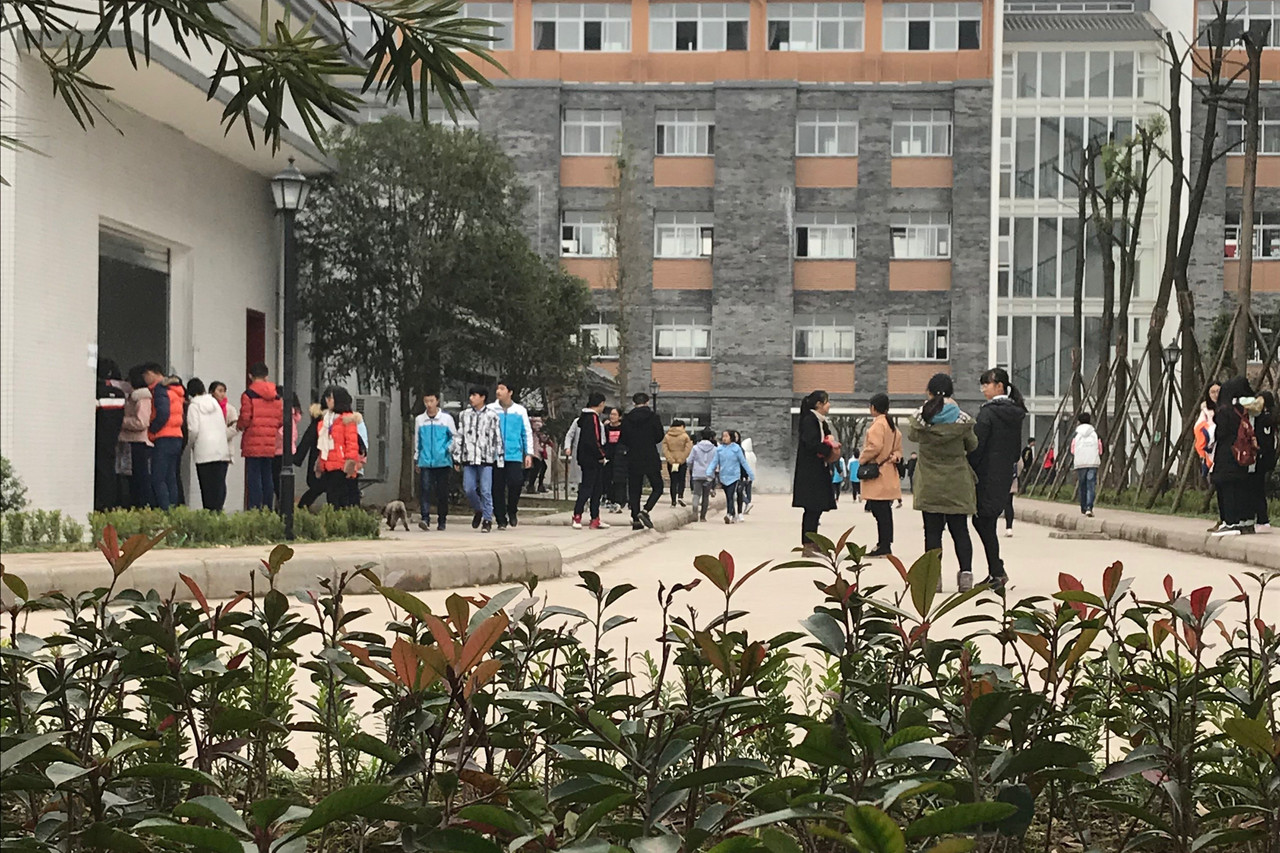 China is rapidly expanding its national DNA database using controversial collection methods that target both criminals and average citizens alike. The lack of regulation and privacy protection means that law enforcement authorities are not restricted to collecting DNA samples only from individuals convicted of serious crimes. Wenxin Fan, Natasha Khan, and Liza Lin at The Wall Street Journal report:

Nationwide, police have a goal of almost doubling China’s current DNA trove to 100 million records by 2020, according to a Wall Street Journal examination of documents from police departments across China. To get there, they need to gather almost as many records each year as are in the entire national database the U.S. has built over two decades.

[…] Many of the ways Chinese police are collecting samples are impermissible in the U.S. In China, DNA saliva swabs or blood samples are routinely gathered from people detained for violations such as forgetting to carry identity cards or writing blogs critical of the state, according to documents from a national police DNA conference in September and official forensic journals.

Others aren’t suspected of any crime. Police target certain groups considered a higher risk to social stability. These include migrant workers and, in one city, coal miners and home renters, the documents show.

[…] In parts of the country, law enforcement has stored DNA profiles with a subject’s other biometric information, including fingerprints, portraits and voice prints, the heads of the DNA program wrote in the Chinese journal Forensic Science and Technology last year. One provincial police force has floated plans to link the data to a person’s information such as online shopping records and entertainment habits, according to a paper presented at the national police DNA conference. Such high-tech files would create more sophisticated versions of paper dossiers that police have long relied on to keep tabs on citizens.

This DNA campaign is part of broader government efforts to use high-tech tools for social control. In Xinjiang, authorities have implemented mandatory health checks to collect DNA samples and other biometric data of residents in an attempt to create a digital police state in the region. Xinjiang’s role as a “frontline laboratory” for data-driven surveillance offers a glimpse of the various predictive policing tactics that could be implemented nationwide in the near future, including facial recognition and other movement monitoring systems.

At The Diplomat, Mercy A. Kuo looks at why Xinjiang has become the testing ground for new surveillance measures and what this kind of mass genetic tracking means for the country going forward:

Briefly explain why China is collecting Uyghur DNA data, according to a recent report.

The state is collecting biometric data from the Uyghur population as part of a new identification card system. Along with DNA collection, they are creating a registry of fingerprints, blood types, voice patterns, facial imagery – all of which will be correlated to ethnicity, employment, gender, age, foreign travel history, household registration, individual and family criminal history, and religious practice.

Since the beginning of the “People’s War on Terror” in the spring of 2014, the Uyghur population in southern Xinjiang has been subject to a number of experiments in policing. The first passbook ID system that was implemented in Xinjiang was called a People’s Convenience Card (bianminka) system. The vast majority of Uyghurs, particularly the more than 80 percent that are classified as rural, were not permitted to get this “good citizen” card and thus were prevented from leaving their home counties by militarized checkpoints. The state discontinued this passbook system in 2016 and has since installed ID checkpoints throughout every town and county in southern Xinjiang. The new ID system will track the movement and communication of Uyghurs throughout every aspect of daily life. In effect, the Chinese state is weaponizing biomedicine to target and control a population of 11 million Uyghurs.

[…] What are potential socio-cultural consequences for China’s other ethnic minorities?

Since one of the priorities of the state is to slow increases in the growth of the Uyghur population while increasing the Han population in Xinjiang, it is likely that this data will be used to increase Han dominance in the region by preventing “illegal” Uyghur births. There are already many signs that the new ID system is also being used to regulate Kazakh and Hui populations in Xinjiang. Many members of these other Muslim minorities have also now been detained and sent to fortified reeducation centers under suspicion of religious “extremism” particularly in northern parts of the province where there are fewer Uyghurs to meet centrally-imposed detention quotas. There is no evidence that the new ID system will be used to target non-Muslim minorities, but I would not be surprised if we see similar developments in Tibet in the near future.

What are the policy implications of China’s biodata collection in Xinjiang?

This may be a system that will eventually be rolled out across the nation. India is in the midst of implementing a similar biometric ID system. For India, the primary goals appear to be generating greater tax revenue and addressing the widespread production of false documents. I imagine that biometric data could be used for similar purposes among the Han population outside of Xinjiang. In Xinjiang, though, the primary goal is to prevent the movement of Muslim populations and to tightly control all communications within these groups. Since Uyghurs have no legal representation and virtually no institutional support, the Chinese state is free to experiment on them as they wish. The resonance between the eugenics movement that was widespread in America and Western Europe in the 1940s and the contemporary Chinese weaponization of biomedicine is not lost on them. This is why there is widespread fear among Uyghurs that the biometric data may be used to selectively harvest the organs of thousands of Uyghurs that have disappeared behind what they refer to as “the black gate” (qara dervaza) of the mass detention system. [Source]