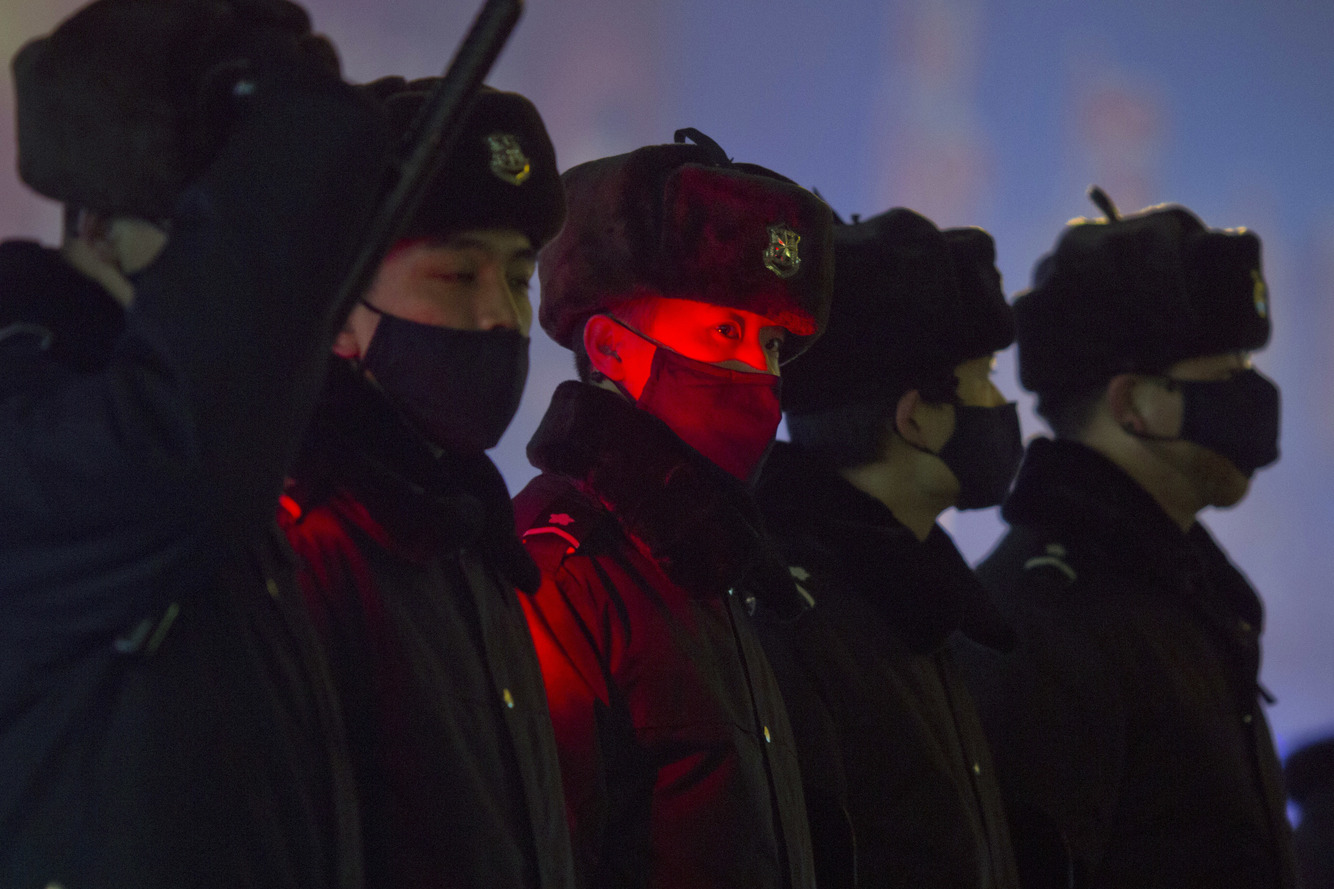 Former Chaoyang police chief Gao Yan was placed on a U.S. sanctions list over his role in the death of veteran human rights activist Cao Shunli, whom he oversaw at the Chaoyang Detention Centre prior to her death in 2014. The sanctions, which target human rights violators and corrupt actors around the world, mark the first time the Trump administration has taken public steps to address rights abuses in China. Nectar Gan at South China Morning Post reports:

The US sanctions were authorised under the Global Magnitsky Human Rights Accountability Act, a law passed last year that empowers the Treasury Department to target people anywhere for human rights violations and corruption.

Other individuals covered by the sanctions include Myanmese General Maung Maung Soe, who oversaw the crackdown against Myanmar’s Rohingya Muslim minority this year.

The sanctions block the targeted individuals’ assets under US jurisdiction and bar most Americans from any kind of financial transaction with them.

“Today, the United States is taking a strong stand against human rights abuse and corruption globally by shutting these bad actors out of the US financial system. Treasury is freezing their assets and publicly denouncing the egregious acts they’ve committed, sending a message that there is a steep price to pay for their misdeeds,” US Treasury Secretary Steven Mnuchin said. [Source]

Cao was detained in Beijing in September 2013 and held in detention for six months. While in captivity, Cao was repeatedly denied medical treatment for her tuberculosis and liver infection before she fell into a coma and passed away in a Beijing hospital under police custody in March 2014.

China strongly opposed the sanctions and denounced the U.S. for acting as a “human rights judge,” Christian Shepherd at Reuters reports:

Chinese Foreign Ministry spokeswoman Hua Chunying told a regular briefing that China opposed the United States using sanctions to target other countries’ citizens based on their own domestic laws.

“We urge the United States to impartially and objectively look upon China’s human rights development and to stop acting as a so-called human rights judge,” she said, adding that China’s police maintain public security in accordance with law.

[…] Beijing regularly rejects foreign criticism of its human rights record saying that its people are best placed to judge the rights situation in China and that the country is governed by law.

President Xi Jinping has presided over a crackdown on rights activists and lawyers that has seen hundreds detained or jailed since 2015 in what advocacy groups have called an unprecedented attack on human rights in China. [Source]