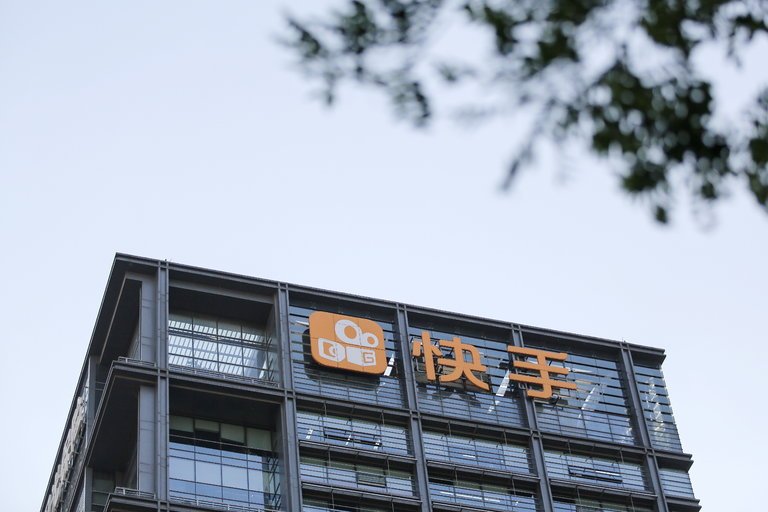 In a notice posted to its official website and WeChat account on Wednesday, the State Administration of Press, Publication, Radio, Film, and Television (SAPPRFT) — which is due to be dissolved into a new National Radio and Television Administration under an institutional restructuring plan revealed last month — said it was prioritizing action against the platforms to respond to “fierce attention in public opinion from society about programming at the Jinri Toutiao and Kuaishou sites that violated social morals.”

[…] According to the SAPPRFT notice, Jinri Toutiao and Kuaishou will be subject to the following “rectification measures” (整改措施):

Kuaishou and another video service Huoshan were further rebuked this week for promoting underage pregnancy after state broadcaster CCTV aired a series exposing the phenomenon of teenage girls seeking online fame by showcasing their pregnancies on the live-streaming platforms. Raymond Zhong at The New York Times reports:

Last week’s CCTV segment begins with a young man and woman sitting together on a bed, their faces digitally blurred, as bouncy pop music plays in the background. “What do you think of when you see this video?” a narrator says. “Someone showing off their family’s cute children? Wrong. These two children already have their own children. This mother is not even 16.”

Over images of another young woman with strawberries digitally superimposed on her cheeks, the segment continues: “Perhaps this sweet young girl is obediently helping her parents take care of her little brother. You’re wrong again. This is another 16-year-old young mother.”

[…] The segment says that several such women had been vying, on the video apps, to be crowned the internet’s youngest mother. One went by the username “14 years old and already have my little cutie.”

[…] An expert interviewed in the segment warns that such technology could cause young viewers to be drawn into a self-reinforcing spiral of “negative influence.” “She will think that in her world, this kind of abnormal or illegal behavior is normal,” the expert says. [Source]