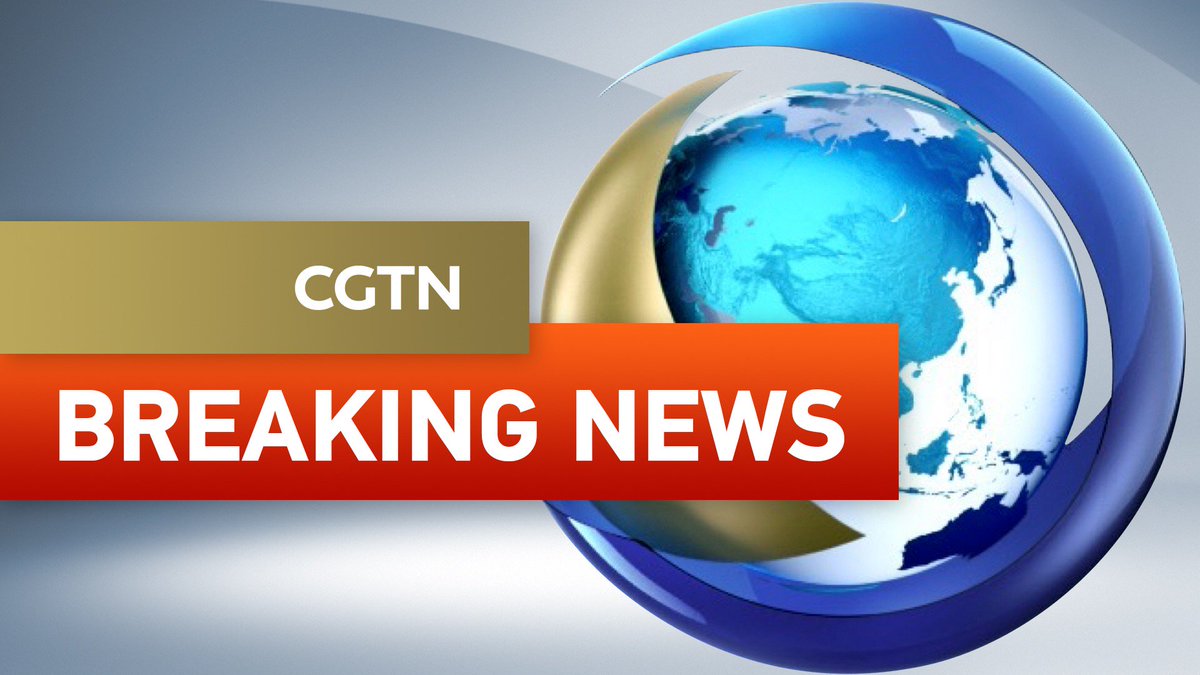 The DOJ in recent weeks told Xinhua News Agency and China Global Television Network—known as CGTN now and earlier as CCTV—to register under a previously obscure foreign lobbying law that gained prominence when it was used in the past year against associates of President Donald Trump, including Mr. Trump’s former campaign manager, Paul Manafort, the people said.

[…] Prosecutors have recently scrutinized the U.S. activity of a number of foreign media groups, after U.S. intelligence described two Russian government-backed outlets as participants in the Kremlin’s efforts to interfere in the 2016 U.S. presidential election. Chinese state media hasn’t so far been accused of such activity; generally, the outlets exalt China while criticizing the U.S. and others.

[…] In the past year, U.S. affiliates of two Russian outlets, RT, a television network, and Sputnik, which produces radio shows and online articles, registered in the U.S. under the Foreign Agents Registration Act. Both denied acting as agents of a foreign government and said they only registered because of a Justice Department directive.

The scrutiny of foreign media firms highlights tension between First Amendment free-speech activists, who say the Justice Department moves are based on an inappropriate distinction between propaganda and journalism, and national security officials, who are concerned about foreign state-funded media being used to influence U.S. public opinion. […] [Source]

In Wednesday’s regular press briefing, Foreign Ministry Spokesperson Geng Shuang fielded questions on the move. His answers ironically included repeated comments that government should refrain from obstructing the work of media organizations. Beijing is known to strictly control the domestic media narrative, and also to attempt to limit overseas coverage by blocking foreign reporters from sensitive regions, and by routinely “effectively ejecting” foreign journalists who have delivered hard-hitting reports on sensitive topics by refusing to renew their credentials.

Q: Some media report that the US government asked relevant Chinese media agencies in the US to register as “foreign agents“. What‘s your comment?

A: Media serve as an import bridge and bond to enhance communications and understandings between people of different countries. Countries should perceive media’s role in promoting international exchange and cooperation in an open and inclusive spirit. They need to facilitate rather than obstruct media’s normal work, still less politicalizing the relevant issue.

[…] Q: As to the US demand that relevant Chinese media outlets in the US be registered as “foreign agents“, will China consider some reciprocal response on the US media agencies? Has the Chinese government made any official representation to the US government regarding this?

A: The Chinese side welcomes objective and unbiased coverage of China by foreign media and stands ready to support and facilitate their normal reporting in China. This position is clear.

Follow-up: So has there been any official representation to the US government on this matter?

A: As far as I know, China and the US have had communications on this issue, and the US side is aware of China’s stance.

Like I just said, we hope relevant side will facilitate and create enabling conditions for normal work of media rather than obstructing them. China has been supporting and facilitating foreign media’s normal reporting in China. We also hope foreign media in China will abide by Chinese laws and regulations and cover China in a objective and unbiased manner. [Source]

Chinese citizen here. How about we start from stop asking local reporters and editors to write apologies and self criticize letters after they do anything you are not happy with. https://t.co/ScupWqK2tA

Stunning comments given China regularly obstructs reporters and blocks media websites. And according to a 2017 survey of journalists who belong to the Foreign Correspondents’ Club in Beijing, nearly half said they experienced harassment & violence https://t.co/O32Mn8WsxO https://t.co/Uy9baownV9

China hands have been laughing at this tweet all morning, but worth spelling out for those who don't closely follow: Beijing regularly obstructs/harasses foreign reporters in China, blocks foreign/domestic internet content, & "sets obstacles" to the free flow of information. https://t.co/wNKmqwI5IX

Hi. This is Melissa. Your country made it really inconvenient for me to report on China. Like, you kicked me out. And when I was there, thugs chased our news team around everywhere. https://t.co/Qvs71r4rII

Chinese media operating in the US have not been accused of interference [as have their Russian counterparts RT and Sputnik], but critics cite expanding efforts to influence public opinion through Chinese and English-language news from Chinese state outlets.

“The voice of Chinese media organisations is getting louder internationally,” said Ardi Bouwers, a lecturer based in the Netherlands who focuses on Chinese media and communications.

Paid inserts of the government-run China Daily have appeared in major newspapers such as the New York Times and the Washington Post. CGTN in the US claims its broadcast is shown in30m US households. In 2016, Xinhua paid for a mega-screen in New York’s Times Square that played a video promoting “China’s historical role and standing in the South China Sea” on loop.

Under Chinese president Xi Jinping, the government is exercising even more control over state media to influence opinions at home and abroad, according to [Netherlands-based lecturer on Chinese media Ardi] Bouwers. […] [Source]

At Inkstone, Viola Zhou provides historical background on both the Foreign Agents Registration Act, and on the two Chinese state media organizations that have been asked to register under it:

The act was passed in 1938 to counter Nazi propaganda in America, and has been invoked more frequently since persistent reports surfaced about Russian influence peddling in US elections. So far, despite a recent tweet from President Trump, little hard evidence has emerged about China trying to do the same thing.

[…] Xinhua is China’s official news agency. Although it is called a wire service, it functions more like a mouthpiece or press release arm of the Chinese government.

The agency is actually older than the People’s Republic itself. The Communist Party, at that time still a guerilla force led by Mao Zedong, founded it in 1931 under the name “Red China News Agency.” It was renamed Xinhua, or “New China,” in 1937.

CGTN is a much younger organization. The network was officially launched in December 2016 by China’s state broadcaster CCTV as part of a push to reach global audiences. [Source]

On Twitter, CNN’s James Griffiths warns of this move’s potential to backfire by further complicating the difficult work that foreign reporters in China already face:

FP states the case for not supporting FARA registration from a press freedom standpoint in their own report complaining that CGTN hasn’t registered: pic.twitter.com/CgSgIOwi2B