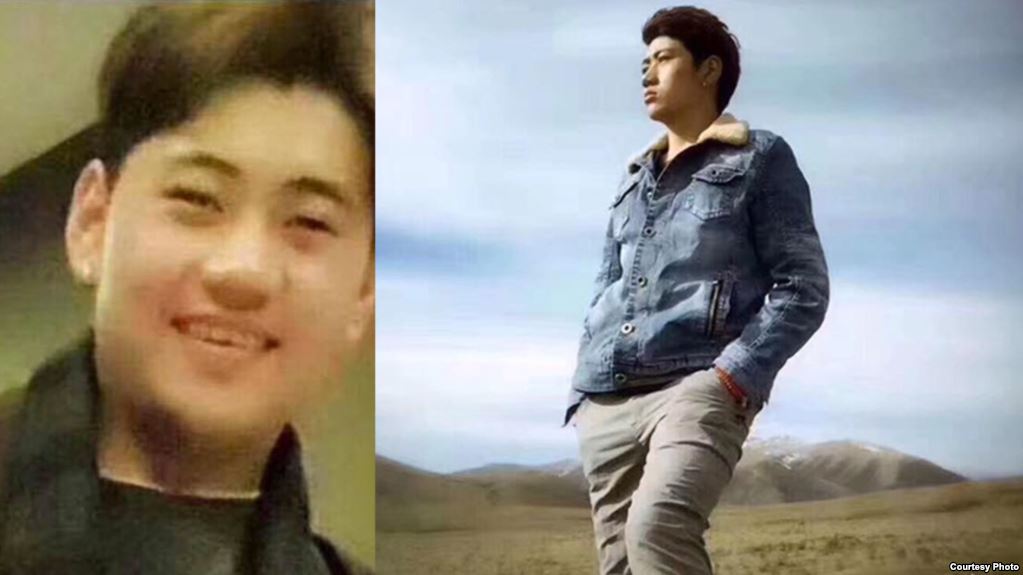 Voice of America reports that a 22-year-old Tibetan man named Drugkho self-immolated in Sichuan on December 8 in protest of China’s policies in Tibetan regions of China. According to International Campaign for Tibet’s tally, Drugkho becomes the 155th Tibetan to self-immolate in protest since 2009.

A young Tibetan man set himself on fire outside a district security office in China’s Sichuan province earlier this month, chanting, “Long Live His Holiness the Dalai Lama! Free Tibet!”

Tibetan sources say the man, Drugkho, is about 22 years old, and is believed to still be alive, but his whereabouts and his condition remain unclear. He is the latest Tibetan to attempt to self-immolate over repressive Chinese policies in Tibet. Local sources said the incident occurred last Saturday near the Ngaba District security office, but details were scarce.

[…] “There has been an immediate lockdown in the area, with internet communications blocked. A Tibetan youth self-immolated on December 8 in the afternoon in Ngaba county, and it is true that it happened, but after the incident any discussion of this is very inconvenient,” RFA Tibetan service and The Tibet Post International reported, quoting sources in Tibet.

Dharamsala-based Kirti Monastery’s spokesman Lobsang Yeshi says no further details were known because of strict restrictions on information flow in the area and dangers to the Tibetans speaking to the outside world. [Source]

Overseas Tibetan media’s report on Drugkho’s protest puts his age at close to 16-years-old, notes his monastic name Choekyi Gyatso, and claims that another boy who was close to him also self-immolated. From Phayul:

Phayul has earlier reported, based on a Tibet Timesreport, that two Tibetan teenagers who are believed to be close to 16-year-old, Gendun Gyatso and Choekyi Gyatso, have self-immolated in Ngaba county in protest of China’s oppression in Tibet, according to Tibet Times.

Reports have just emerged that Choekyi Gyatso and Drukho who set himself ablaze on December 8 are the same person. Choekyi Gyatso is Drukho’s monastic name.

Drukho survived the self immolation and in currently recovering in a hospital in Ngaba while Gendun Gyatso has succumbed to burns.  [Source]

The Reciprocal Access to Tibet Act of 2018 will require the U.S. Secretary of State, within 90 days of the bill being signed into law, to identify Chinese officials responsible for excluding U.S. citizens from China’s Tibet Autonomous Region, and then ban them from entering the United States.

The bill had earlier passed in September in the U.S. House of Representatives, and then went to the Senate for approval.

The legislation is based on the diplomatic principle of reciprocity, in which “countries should provide equal rights to one another’s citizens,” the Washington D.C.-based International Campaign for Tibet (ICT) said in a Dec. 11 statement welcoming passage of the bill.

Travel by Americans in Tibet is now highly restricted, though “Chinese citizens, journalists from state-sponsored propaganda outlets and bureaucrats of the Chinese Communist Party travel freely throughout the US and lobby the American government on Tibetan issues,” ICT said. [Source]

Earlier this month, foreign media reported that German Human Rights Commissioner Barbel Kofler was traveling to Tibet to participate in a dialogue with Chinese officials on the rights situation in western China. Kofler was denied a request to enter Xinjiang, where between 800,000 and 2,000,000 Turkic Muslims are being held in “re-education camps” amid a long-running and highly controversial crackdown on extremism that has recently been noted to be expanding beyond Xinjiang.