30 Years Ago: Students March for Democracy 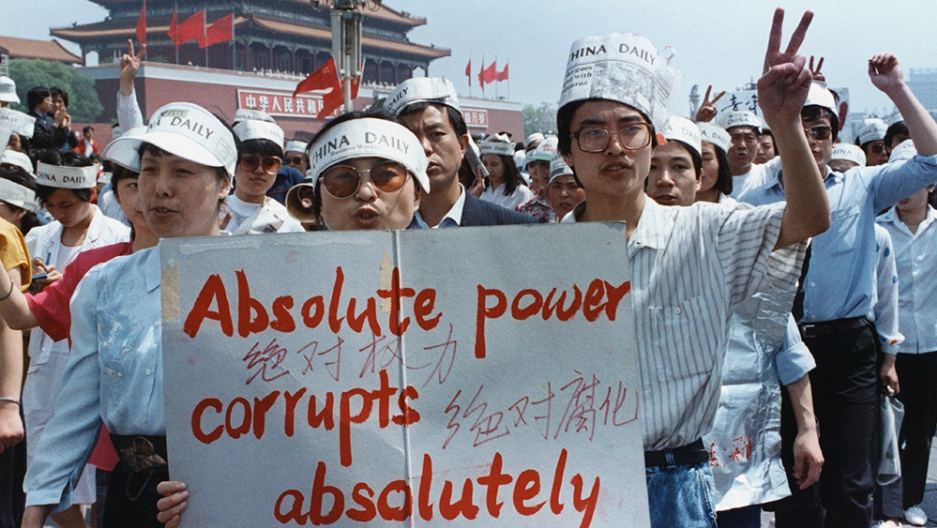 This year marks the 30th anniversary of the nationwide, student-led democracy movement in China, and the subsequent military crackdown in Beijing. To mark the occasion, CDT is posting a series of original news articles from that year, beginning with the death of Hu Yaobang on April 15 and continuing through the tumultuous spring. Read the full series here.

The demonstration was the most significant sign of unrest in China since student demonstrations for democracy were crushed more than two years ago.

One student leader announced to a cheering crowd that the students had three demands: an official reappraisal of Mr. Hu, an apology from the Government for various unspecified mistakes, and a ”collective resignation,” apparently of all the country’s leaders.

Later, other student leaders added further demands, such as democratic elections, the release of China’s political prisoners, and freedom of the press. [Source]