30 Years Ago: Snub Lies in Waiting for Gorbachev 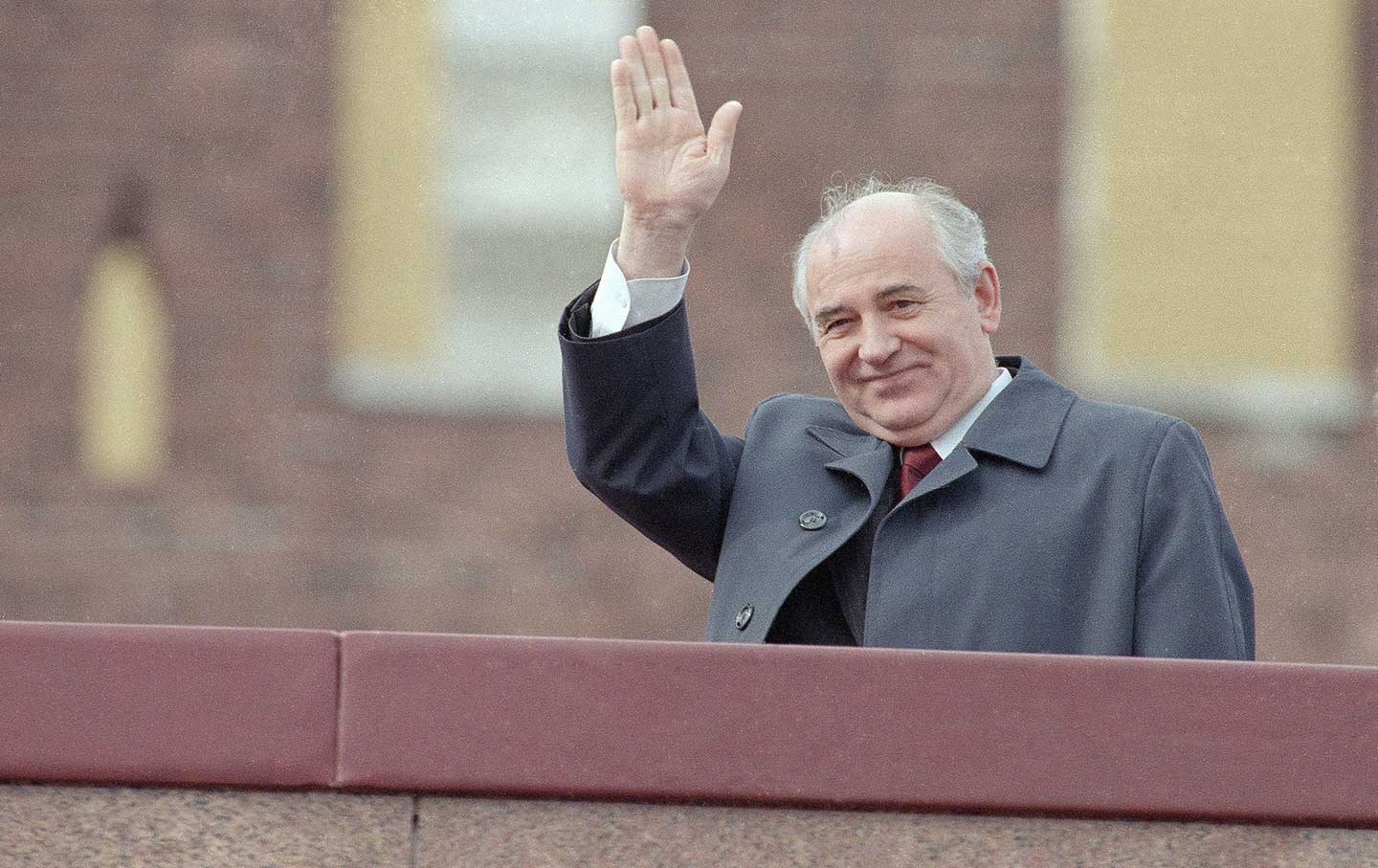 Mr. Gorbachev will have company when he visits Shanghai on Thursday, the final day of his four-day visit to China: three American warships are scheduled to sail through the city that afternoon and then dock for a port call.

The Chinese Foreign Ministry announced today that the warships would make ”a friendly and courteous visit.” But the timing seemed carefully calculated to slight Mr. Gorbachev with a demonstration of Chinese-American friendship. Only once before, in 1986, has an American naval ship made a port call in China since the Communists came to power.

The arrival of the ships is just one sign of the lack of enthusiasm some Chinese officials seem to feel for the first Chinese-Soviet summit meeting in 30 years. Their wariness of the meeting, and of the normalization of relations that both sides say will follow, may reassure those Americans who have been concerned by the prospect of renewed ties between the two neighbors. Certainly, it seems to be the Soviets who are chafing at the moment.

The powerful symbolism of a Soviet leader strolling along Shanghai’s famous waterfront would be diminished if the backdrop were the even more powerful symbolism of an American flotilla. To avoid this, the adept Soviet advance teams have arranged to whisk Mr. Gorbachev to the Shanghai airport just before the warships arrive in the late afternoon. [Source]

Both nations are at a momentous hour. History is being written in large type by students in Beijing, and by intellectuals and voters in growing nationalist movements in most of the ”republics” of the Soviet Union.

The period during which two visionary but authoritarian leaders can determine reform solely from above may well have run its course. Popular movements – long thought by observers to be inconceivable in both nations – are confronting both governments with nearly impossible and perhaps internally contradictory choices. Two leaders who until recently assumed they would come to the summit meeting speaking without challenge for vast but controlled populations now represent nations swept by the drama of people trying to speak for themselves. [Source]