Professor Sam Crane wrote on his The Useless Tree blog:

This doesn’t have much to do with ancient Chinese philosophy (though I imagine I could paste on some reference to Taoism somewhere here…) but the idea has been kicking around in my head.

In talking with a student (thanks Kaitlin!) the other day about a paper she was writing for my Chinese politics class, a series of images came up. She was interested in using two photos to contrast the political environment of the late 1970s to that of the late 1980s. I then suggested a third picture to capture the post-1989 political temperament. Here they are: 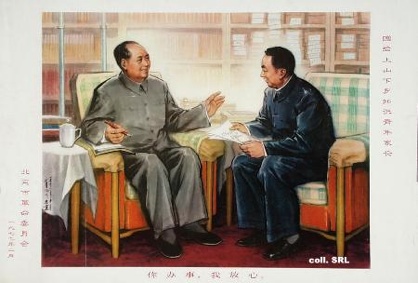 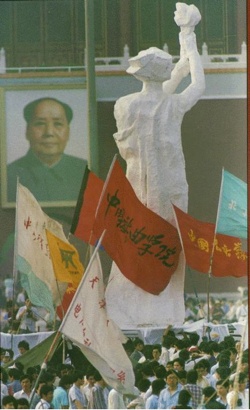 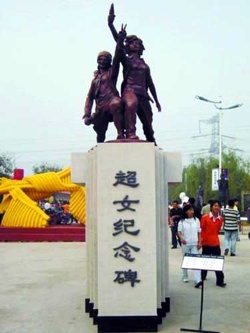