“Made in China” fame is built upon hundreds of millions of laborers from rural China. But there’s crime and tragedy involved too, according to an investigative report by Southern Metropolis Daily, translated by CDT. 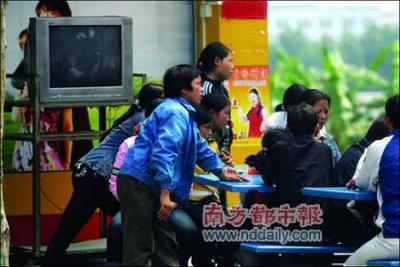 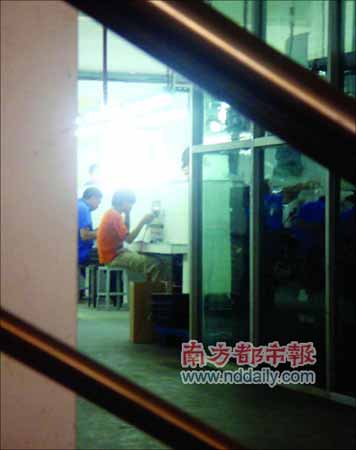 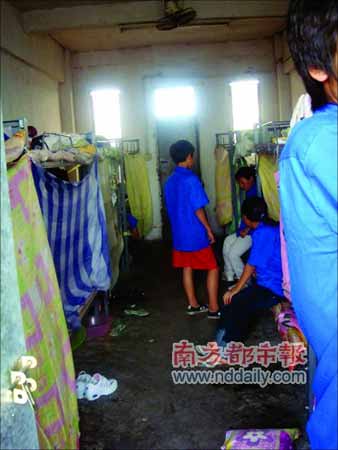 Lianshang is just one of thousands of impoverished communities in inland China that has been feeding the country’s manufacturing dynamo with unskilled labor. The story goes like this: young migrant workers find jobs at a toy or shoe factory in, say, Dongguan, and the next year, after a trip back home during the Spring Festival, they bring back with them many more fellow villagers hungry for whatever work is available. These workers-turned middlemen make a hundred kuai for every new recruit. That money of course doesn’t last too long. This is what it was like in the late 90s.

But the “business” model soon became less effective as the number of migrant workers increased and fewer people needed help finding a job. That’s when savvy headhunters began targeting teenagers, many of whom are still in school, or even younger.

Ma Haibu was one of those children taken from his village in Niuniuba Township of Meigu County to Dongguan and other factory towns for cheap jobs, in most cases without parental consent. During his trip, over a dozen of his buddies were sold into child-labor for half-year stints.

This reporter found that average Joes in Liangshan Prefecture, from farmers to civil servants to policemen to teachers, all knew about the child labor smuggling, which they call “bringing workers (带工).” The practice has mushroomed over the past four or five years. The smugglers make money on the number of laborers they bring to factory bosses in Guangdong, and theoretically wire a few hundred kuai to the children’s parents while pocketing the rest for themselves. In some cases the parents receive nothing.

Ma Haibu’s parents were among the “unlucky” ones, not receiving a penny for half a year. His home is a typical rundown shack. Just a dozen square meters in size, a light bulb is the only appliance in the house. When Ma was smuggled last December, he didn’t have a penny and was in the fourth grade. A former smuggler complained that parents supposedly will get “paid” every month, but some of his comrades literally “sold” the kids to the factories, “ruining the market.” He also said that the poorer the village, the easier it is to trick the children.

Some schools, fully aware of the threat posed by smugglers, lock the school gate in order to protect their students from strangers. In some schools there are upwards of 5-6 smuggling cases in many of the classes, from junior high down to the second-grade.

With the increasing demonstration of wealth by an emerging class of “smugglers,” the spirit of Liangshan is starting to change. The nouveau rich smugglers are exerting their newfound power over the seniors of local clans who used to have authority regional affairs. And some say that as long as the foremen, or smugglers, pay the parents on time, it’s a good thing. It’s no wonder many respected villagers also jumped on the bandwagon.

At a people’s congress meeting earlier this year, the issue was at the top of the agenda of county officials, who vowed to prevent school children from being stolen by smugglers.

Same story by Southern Metro Daily (with flash interactivity). See also a Reuters report on the above story, “Chinese children sold “like cabbages” into slavery.“