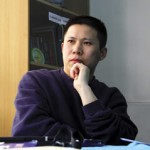 Despite the blocking of Twitter, Chinese politically-active tweeters are still tweeting away. Some hot keywords from the last week?

Here are selected tweets on these topics, translated by CDT:

We all know today who is really being tried. (Referring to Tan Zuoren’s case)

Forest Gump once said: Life is like postcards. You never know who you’re going to send one to next. (Referring to the Twitterers’ campaign to send postcards to prisoners of conscience.)

[Written in the style of a Chinese couplet poem]

Gotta have no [political] opinion

“wezhiyong.org” (a blog site set up by netizens to advocate Xu Zhiyong’s release.) became a filtered keyword. It’s new IP address was blocked again twelve hours after it had changed. 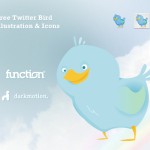 What are the PLA really planning to do? Roll tanks over Twitter’s servers? (Referring to this article on PLA Daily: Internet Subversion: A Security Threat which must not be underestimated.)

If Twitter can be blocked, then pigs can climb trees.

I am over the Great Firewall now. I feel fine. Motherland and people, please don’t worry!

(Chinese astronaut Qu Zhigang 翟志刚 said during a spacewalk: “I am out of the spaceship now. I feel fine. Motherland and people, please don’t worry! “)

I almost thought that Tiananmen was “Green Dammed.” (Referring to this news: On August 14, a green fence was set up around Tiananmen Square in Beijing for renovations to greet the 60th anniversary of the PRC’s founding.) 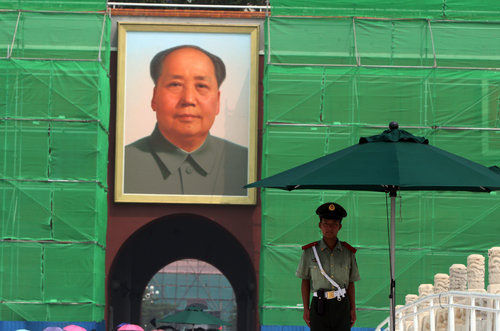 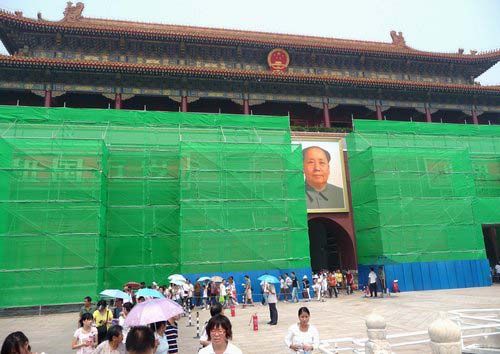 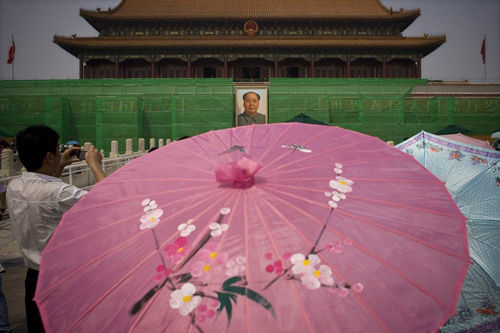 “You are my tears.” – from a letter prisoner of conscience Tan Zuoren wrote to his wife and two daughters.