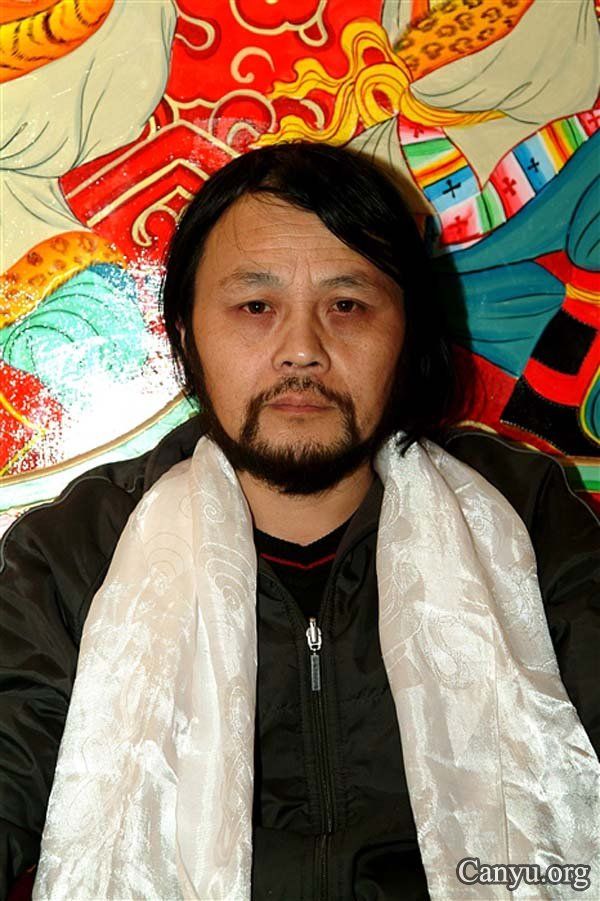 Activist Tan Zuoren, who had been investigating the deaths of schoolchildren in the 2008 Sichuan earthquake, has been sentenced to five years in prison after being tried in August. From AP:

Attorney Pu Zhiqiang said activist Tan Zuoren was convicted of the charge Tuesday by the Chengdu Intermediate Court. Tan’s trial in August had concluded with no ruling, while police detained and threatened the man’s supporters.

Tan’s supporters say they believe the authorities were trying to silence him for his investigation into the collapse of schools in the 7.9-magnitude earthquake that struck in Sichuan province in May 2008, leaving almost 90,000 dead or missing. Tan estimated at least 5,600 students were among the dead.

The charge of inciting subversion of state power is believed linked to his quake investigation as well as essays he wrote about the 1989 student-led demonstrations in Tiananmen Square that ended in a deadly military crackdown. Beijing routinely uses such broad and vaguely defined accusations to imprison dissidents, sometimes for years.

See also a Reuters report. ChinaGeeks has translated selected tweets about the verdict.

Update: The BBC has posted a profile of Tan.

Please click here to read the Chinese text of “1989: Testifying to the Final Beauty,” written by Tan Zuoren. This text was used as criminal evidence against him by Chinese government.