Edward Steinfeld : Where China Is Headed 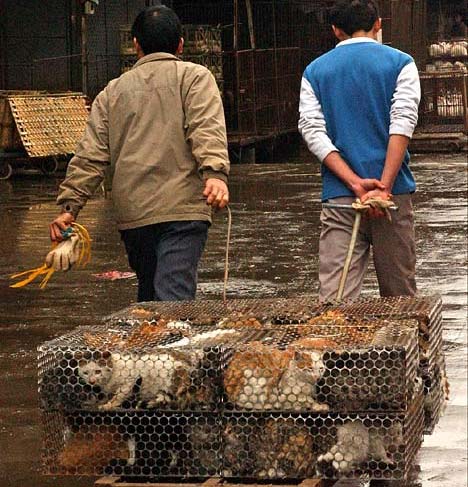 Such regulations were consistent with the tenor of the last five-year plan, and will likely continue to be, albeit with greater urgency, this next time around. Last time, for instance, the plan emphasized the need to couple economic growth with “social” development, which, lest anybody miss the point, was defined explicitly in terms of more equitable wealth distribution and greater social justice. The message was clear. Growth had been achieved, but people had been left out and “contradictions”—social and political fissures, basically—had opened up as a result. By mentioning it, the government was committing to doing something about it.

This time around, the government will likely up the ante. With renewed emphasis on social justice and rule of law will come new commitments to “economic rebalancing,” code for a shift from an export-based economy to one based on domestic consumption. So too will come commitments to accelerated urbanization, an important, but by no means sufficient, driver of expanded consumption.

Of course, citizens can’t consume if only a tiny portion of the population holds all the wealth. They can’t urbanize if, upon moving to cities, they can’t find public housing or legally access public education. They can’t sue if the legal system doesn’t function. While on the job, they can’t turn to their union if there isn’t one or if it’s unresponsive. And, they can’t do much with public access to official records if those documents are full of falsified data. But by publicly committing itself to goals, China’s leadership is creating widespread expectations for civic empowerment, legitimizing previously taboo subjects and raising the bar on its own performance.

Mr. Steinfeld is an associate professor at the Massachusetts Institute of Technology and author of “Playing Our Game: Why China’s Rise Doesn’t Threaten the West” (Oxford, 2010).