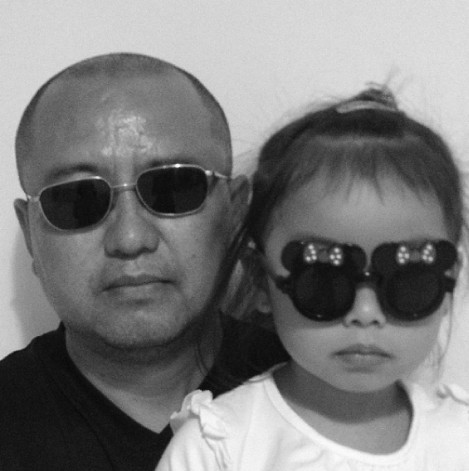 As of May 4, the following search terms are blocked on Weibo (not including the “search for user” function):Nicknames for Chen Guangcheng: Sunglasses Brother, Glasses Brother
陈光诚别称：墨镜哥，眼镜哥

Related to the Anniversary of Tiananmen: May Fourth + one month (Youth Day is exactly one month before June 4, the day the Tiananmen Massacre began), nine eight, eight nine (the latter two using the characters for writing numbers on checks)
六四纪念日相关：五四+一个月（五四青年节离六四正好一个月，因此有网友用词作为暗语），玖捌，捌玖

For other censored terms related to Chen Guangcheng, see our posts from April 27-28, May 2, and May 3.