Word of the Week: Naked Official 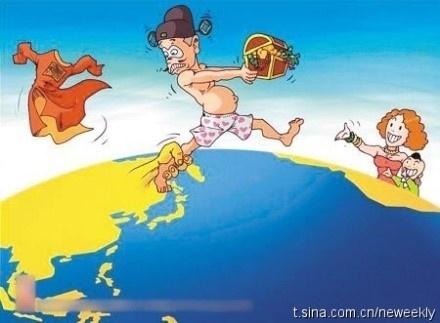 A naked official (often abbreviated 裸官 luǒ guān) is a government official whose family members (except himself) reside overseas.  This name suggests that the official  funnels illegally obtained public funds to his overseas family members; thus, the official appears naked (without assets) but is really preparing a nest egg outside of China.