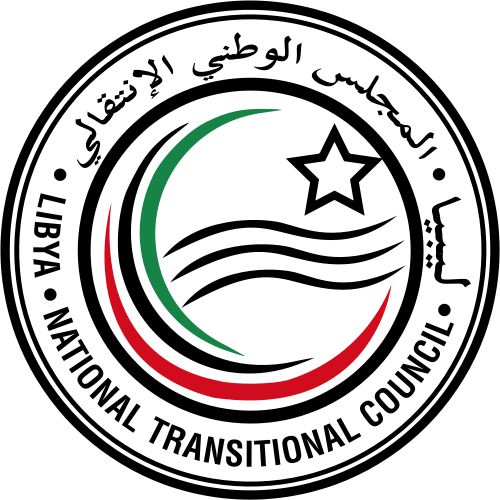 The following directive was issued last fall, one month before the death of Muammar Qaddafi:

Propaganda Department of the Communist Party of China: All media must report cautiously on China’s recognition of the National Transitional Council of Libya. Keep firm control over relevant terminology and the scope of discussion. Do not comment on the event excessively. (September 11, 2011)