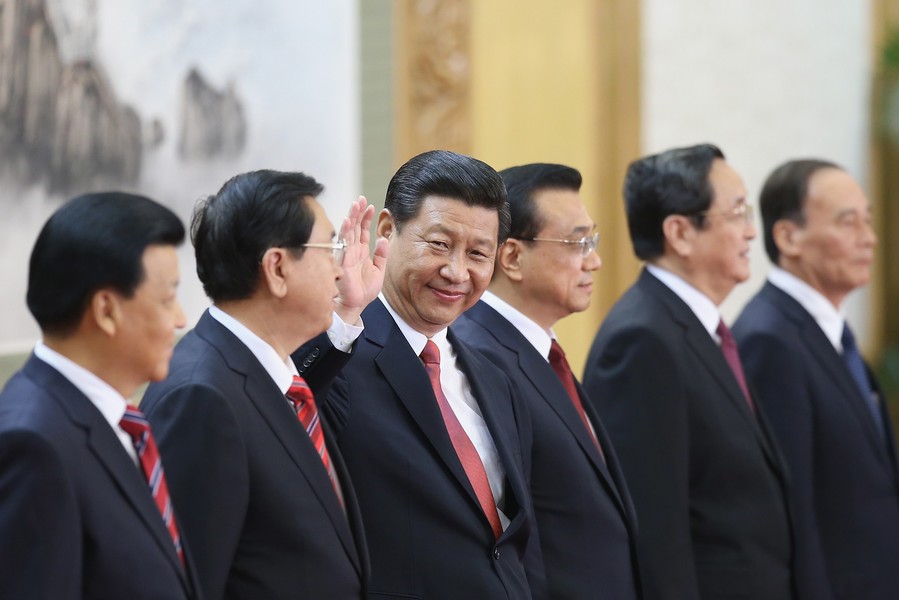 Central Propaganda Department: Without exception, all media will not republish online so-called photos of General Secretary Xi Jinping’s hotel room or items he has used. (December 13, 2012)