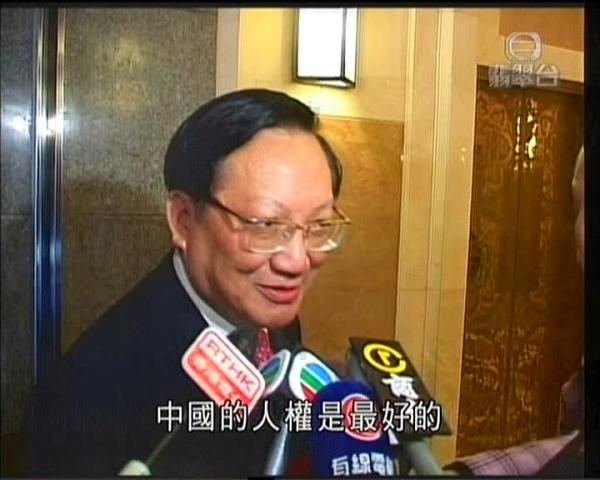 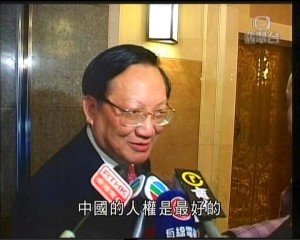 “China’s human rights are the best.”

This comes from a statement made by Sha Zukang when he was the Chinese ambassador to the United Nations:

Netizens latched onto the phrase “a good five times better than” and used it to parody Sha’s fuzzy logic.

Tags :Sha Zukang,word of the week