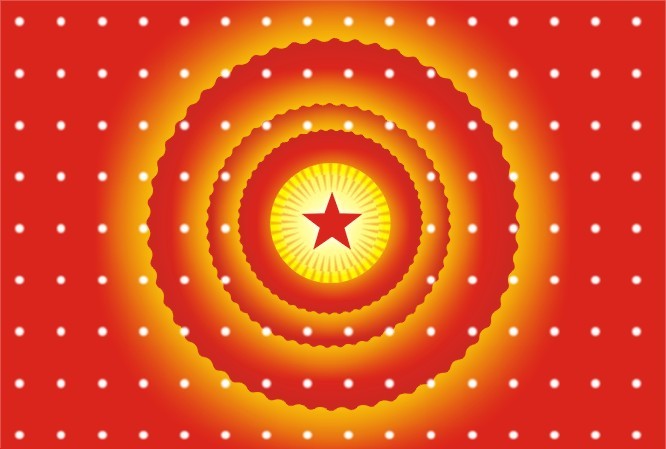 Guangdong Propaganda Department: With regards to today’s second plenum of the 11th provincial Party committee, except for unified arrangements, report in strict accordance with wire copy, no exceptions. Do not voluntarily produce other reports. (January 17, 2013)