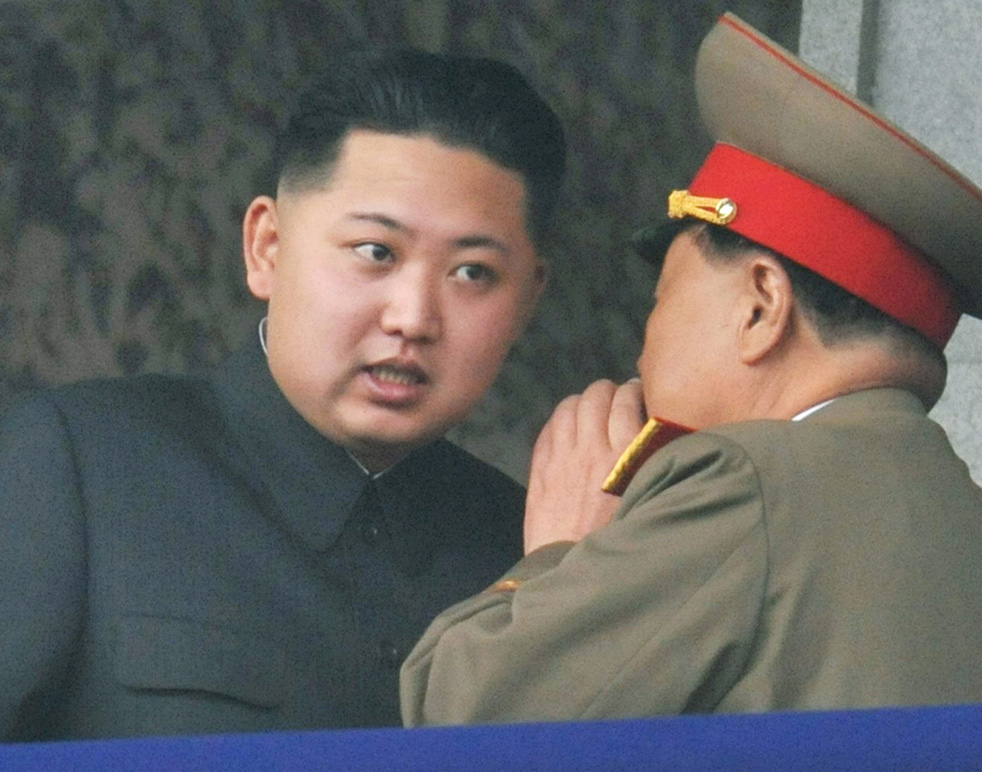 Central Propaganda Department: Strictly observe propaganda and reporting regulations concerning foreign affairs. Do not report, comment on, or redistribute stories about the personal lives of North Korean leaders (such as face-lifts). (January 24, 2013)