Some 4,000 aftershocks have struck Sichuan Province since the 6.6Mw earthquake last Saturday, including two registered at 4.8 and 4.2 Mw this morning in Yibin City. While the Chinese government reports difficulty reaching victims, netizens in the disaster zone have posted photos of desperate protesters clashing with the police. There are also reports that the Red Cross and government relief groups are only helping in more populated areas, leaving behind the less “photogenic” villages in need.

The following weibo, all of which have been deleted, were selected by CDT Chinese editors from FreeWeibo. 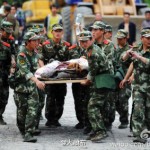 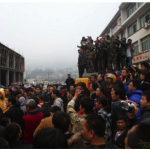 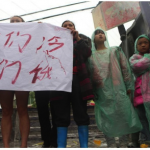 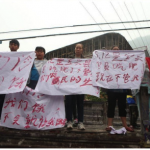 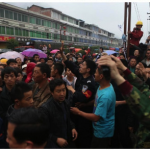 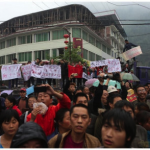 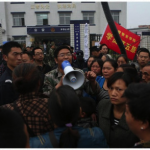 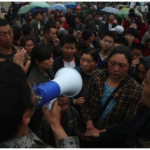 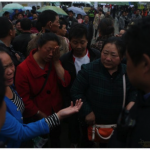 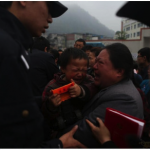 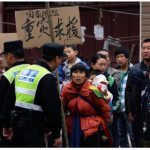 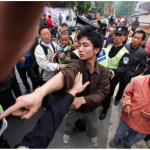 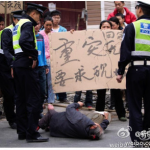 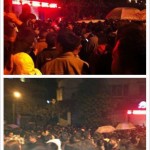