Fast-Furious悍匪: 10,000 people gathered in Jinning, Yunnan in a rally to protest against aggressive land seizures. 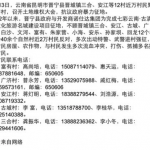 Despite objections from more than 20,000 villagers and 12 village committees from Sanhe, Anjiang, Gucheng, Guangji, Baisha, Wenhe, Fuyou, Zhujiaying, Xiaohai, Anle, Sunjiaba, and Huilong, the local government of Jinning County and members of the Northstar Group (诺仕达集团) have been seizing land since 2012 to build the Radiant Yunnan Gudian Kingdom cultural tourism site. SWAT teams and armed police were deployed to the villages on multiple occasions to destroy property and crops. A number of bloody clashes occurred between the villagers and the police, resulting in the assault and arrest of several protestors. Listed below are the villagers’ phone numbers… 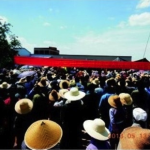 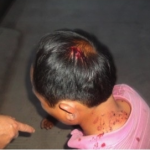 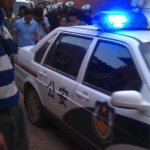 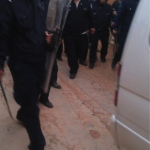 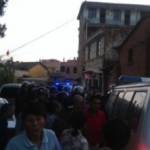 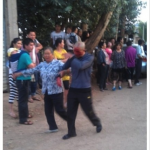